Death Isn’t Something I’ve Planned For – Please say a prayer for me today.

Today, as I write this post, a dense blanket of clouds covers the sky. It’s the kind of day old people find themselves thinking about the Grim Reaper. They think about the life that’s no longer easy to maneuver.

I had to rewrite the first sentence above because “the cloud fills with clouds’ isn’t what I had in my head to write.  Plus, I used the passive voice once again!

Under stress, the old problem of talking backward, caused by the brain injury in 1978, also affects my fingers as I type. Editing my words is the one thing I’ve learned to hate.

The short-circuit in my brain tricks me day after day. I type so fast; I can’t proofread while writing, or I’d never get anything done. Instead, I’m required to painstakingly revisit every word five – six – seven times before I achieve anything I’d share with you.

The Grim Reaper Lurks in the Shadows

My mood is a bit dreary like the weather is. You see, I’m trying to fill my blog with posts scheduled out until the end of November. The reason for that is simple. You will be reading this the day after my hip surgery.
We will travel to Rochester, Minnesota to the Mayo Clinic on October 25th for the final appointment I’ll have before surgery. It will have been 25 months since the fall in London and an equal amount of time since I’ve left the house or participated in my art group here in Menomonie.
Life has lost a bit of its luster, but my family, friends, and fans have blessed me beyond description. There is no denying my life has been very close to perfect the past twenty years.
The problem is this nasty hybrid auto-immune issue that no one can diagnose. The symptoms are very real and have caused more than one orthopedic surgeon to shake his head and refuse to do the operation I need these past two years.
In total frustration, we finally accepted a referral to Rochester’s Mayo Clinic. Evidently, the other specialists believe they are better equipped there to deal with the Grim Reaper should he come knocking. 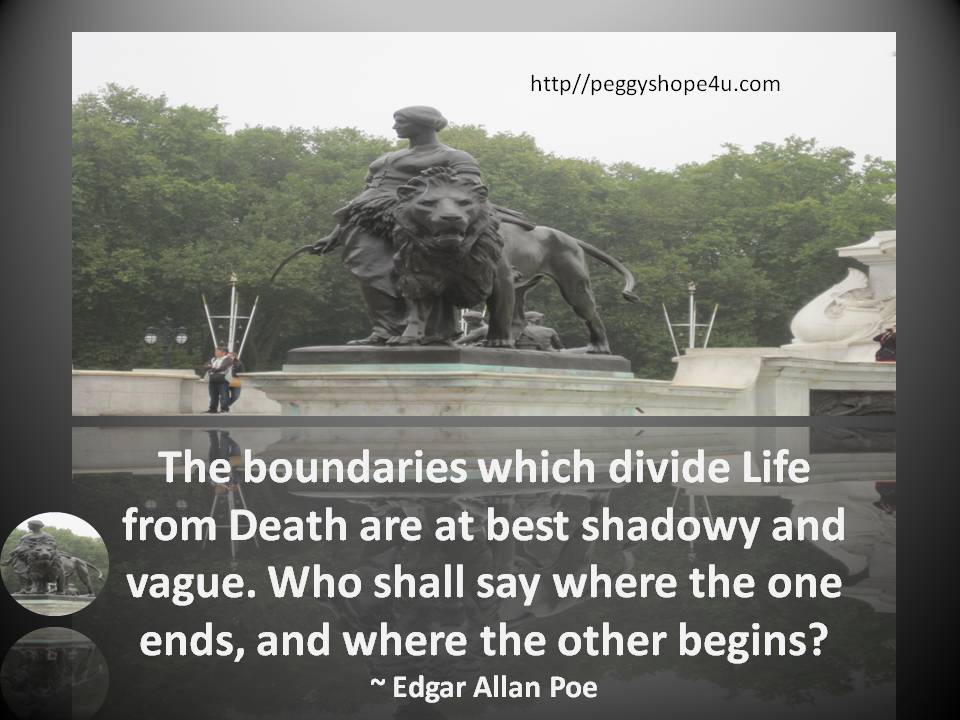 That’s what’s brought me to sitting here writing on the one day of the year Americans are supposed to be out playing and enjoying the last day of summer. (Yeah, I know. I’m meant to be doing those exercises and I will, as soon as I get this written. One needs her strength when facing surgery.)

My husband, the two little dogs (also with disabilities) and my sister-in-law (the cardiac nurse) will be staying at the Centerstone Plaza Hotel all week during and after my surgery. We haven’t found 24/7 doggie care in Menomonie for these two, so we need to bring them with us. Mike and Ann will take turns staying with me at the hospital or staying with the dogs.

Routine Surgery Except For Me

Hip replacements are supposed to be routine. They are, just not for me.

After the car accident, I began to have tons of weird symptoms in no way tied to brain and back injuries. After nearly four years of treating me like I was a raving lunatic, they decided it was time to send me to a psychiatrist. My anger that day can’t be described. I didn’t give the poor man a chance to say a word.

I lashed into him with all the fury of Katrina. After fifteen minutes or so, I collapsed into the opulent chair across from his mahogany desk.

He grinned, rather foolishly, and said, “I have to tell you, you’re probably one of the most well-put-together people who has every walked through that door. There is something wrong with me.  I’m convinced we’re going to get to the bottom of it.

Within two hours, I took a blood test that registered off the charts for lupus. That was then, and this is now. Two subsequent tests show I don’t have lupus (I only have all the symptoms of it, including huge itchy blisters if I’m out in the sun).

Then, three years ago a dentist broke a tool off in the root of a tooth during a root canal. The dentist didn’t explain to me what happened. What the dentist did tell me indicated my tooth had two roots, and he needed to do the second one the following week. Within hours of the appointment, I had five of the ‘lupus blisters’ on my legs.

I immediately called him back and told him I was having a lupus attack, and couldn’t make the appointment the following week. We were down south for the winter, so I scheduled an appointment with my dentist for as soon as we returned home. Two weeks later, a new x-ray showed a piece of metal jammed down into the root of the tooth, and we had to pull it.

Courage Can Be Elusive

At first, the docs believed I probably had an allergic reaction to metal. We didn’t know what kind of metal, but I set an appointment at Mayo last December to get the test done to make sure I could tolerate a hip replacement. They told me to see a rheumatologist.

He decided to do a lupus test, which showed up negative. He suggested we wait around for a week to get the metals test done, but Christmas was coming up, so we came back home.

Research showed that there were two other hospitals in the U.S. who could do the metals test. One was in Chicago where I could have someone outside the Mayo system send a blood test through the mail. Our plan looked good.

The bottom line since December: Several doctors have listened to my conjecture that I don’t have lupus. I believe I have some hybrid auto-immune disorder that reacts rather violently to trauma. That explanation would also explain the diagnosis of rheumatic fever shortly after the sexual abuse began when I was a kid. (Rheumatic Fever is an auto-immune response too)

The poor surgeons I contacted after our trip to Rochester probably saw the Grim Reaper standing behind me with a huge grin on his face. I’m sure they pictured him waiting for them to pound that post down my femur. They wanted no part of it.

These guys aren’t stupid. None of them, no matter which medical group I went to, wanted to take the chance. They finally referred me back to Mayo.

The surgeon there belongs to the “Gold Standard” group of Mayo physicians who rightfully believe they are equipped to handle anything.

And so it is that this is the day after they remove the ball from my hip socket and replace it with man-made materials. Once again, I will have a sliver of metal in my body that doesn’t belong there.

There’s no way of knowing what my body will do in response. Blisters are the least of my problem when it comes to auto-immune responses.

I believe this will all come out okay in the end. The extraordinary amount of pain I’ve been in since my hip joint was yanked around by 160 degrees with my foot pointing backward will be gone.

Does the Grim Reaper Have a Chance?

That dirty bugger (the Grim Reaper) has repeatedly tried to bring me to my knees in this life. Time and time again, I’ve beat him back. I intend to do the same thing this time.

I didn’t survive a concussion which nearly killed me to go down because of a routine hip replacement.

You see, I have a secret weapon that’s never failed me. My weapon is FAITH.

And so, today marks the first day of my internal battle with the forces of an auto-immune disease that remains unnamed. No one knows quite what to do with me, but I believe my God has a plan. Please say a quick prayer for me this day. I need all the heavenly support you can gather for me.