The year was 2006, and it would be my mother’s last Christmas. She’d worked hard all her life, including running Dad’s business while he served in the U.S. Army in WWII and also in the Korean Conflict. I had no idea that Grandpa’s Express would take the place of our normal holiday celebration until just after Thanksgiving that year.

Mom ended up spending the last 15 years of her life in a nursing home. It didn’t take very long for the monthly fees to deplete her savings.Unfortunately, it wasn’t very many years before she used her savings and qualified for Medical Assistance in Minnesota.

She never truly understood that the state now determined how much money she could spend. As it turned out, the monthly allotment out of her Social Security check wasn’t enough to even cover the essentials.

This was the woman who used the green stamps she and my father received from the feed manufacturers to buy Christmas presents for the farm kids in town who’s parents suffered from some form of farm loss during the year. (Tornadoes, corn borers, grasshoppers, drought, flood…you name it.) She also collected clothing to send to the children of Appalachia each winter. My mom was the one who always made sure no one went without during the holiday season.

The One Who Gave So Freely Now Needed Help

This was the woman who raised me. She never let me go without and I was determined to provide the same security to her. Whatever she wanted or 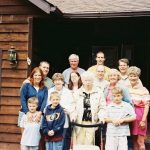 needed she’d always end her request with “Honey, is there enough in my account to cover it?” My answer was always “Yes, of course, there is!” I was a Guardian who never took a dime for managing her money and paying her bills.

I did some research that Christmas. Much to my surprise, I discovered most of the women in the nursing home used their entire allotment each month just to get their hair fixed. I remember thinking that washing and setting hair should be part of the normal service for everyone, but it wasn’t. It should be considered the same as getting a bath weekly! Men had the advantage. The guys only needed their hair cut about once a month. They had the money to buy underwear and pajamas.

I called a family meeting and told the kids what life on medical assistance is like for the recipients. They were horrified to discover that their grandmother had only $75 per month and that her haircare cost roughly $25 per week. I thought that was bad until I contacted the nursing home here in Wisconsin and discovered that the monthly allotment here was much less than it was in Minnesota.

Skipping Christmas and Giving to Others

The whole family decided to forgo Christmas and buy for the folks in Mom’s nursing home who were on medical assistance as she was. One of the kids brought the idea to their workplace. That business joined us and their employees donated underwear, sweatshirts, sweaters, slippers, cookies, nuts, etc. to the nursing home my family supported.

The folks in her nursing home had the best Christmas ever! 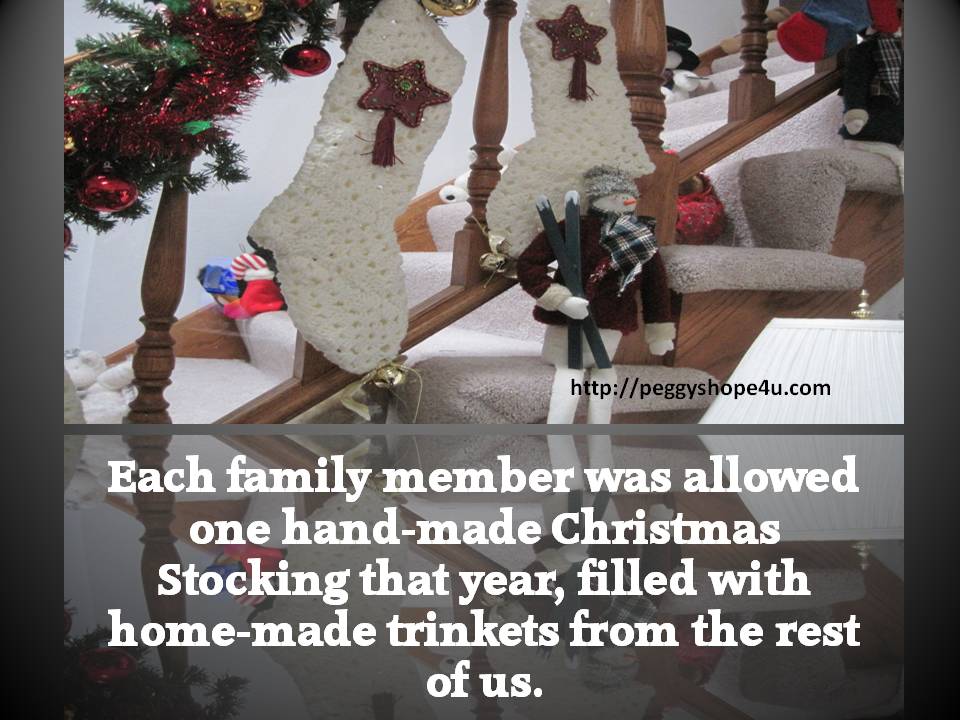 The Dream of Grandpa’s Express

My dream was to make Grandpa’s Express a national event at Christmas each year. (complete with a picture of my grandfather in a fedora and with a pipe in his mouth sitting on my brother’s bike)

I’ve never figured out how to do that, but the following are the words that appeared on the flyers I put up around the Twin Cities that had Grandpa’s picture on them that Christmas. I asked folks to donate to their own local nursing homes. Thankfully, I heard from many people that they had done exactly as I had requested. 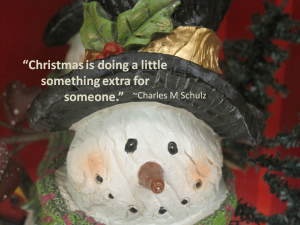 Christmas is the time of year where everyone tries to do something to give to those less fortunate than themselves. We have so many deserving charities out there that it’s impossible to decide which one to support at any one time, in any one year.

One segment of America that we tend to overlook is the senior citizens who are living in nursing homes. We don’t see them, and we often forget them, unless we have a relative in a nursing home. These precious citizens, our “Greatest Generation,” worked hard to build the nation we enjoy.

What you probably don’t realize is that after awhile, most nursing home inhabitants run out of money and go onto medical assistance to remain in the nursing home.  Each state differs in what they will allow the patient to have each month in personal funds.

In Minnesota, one senior citizen on medical assistance has $5 left after she pays to have her hair washed and set once a week and pays for a telephone so she can still talk to family and friends. She’s lucky because she has family who can provide her basic clothing needs.

Imagine trying to make $60 per month cover your underwear, clothing, shoes, slippers, coats, pajamas, and so on. It doesn’t go very far. The nurses will admit that families, who have had someone die in the nursing home, generally do not want to take the clothes, and so they donate them.  Charity is how our most susceptible seniors get their wardrobe.