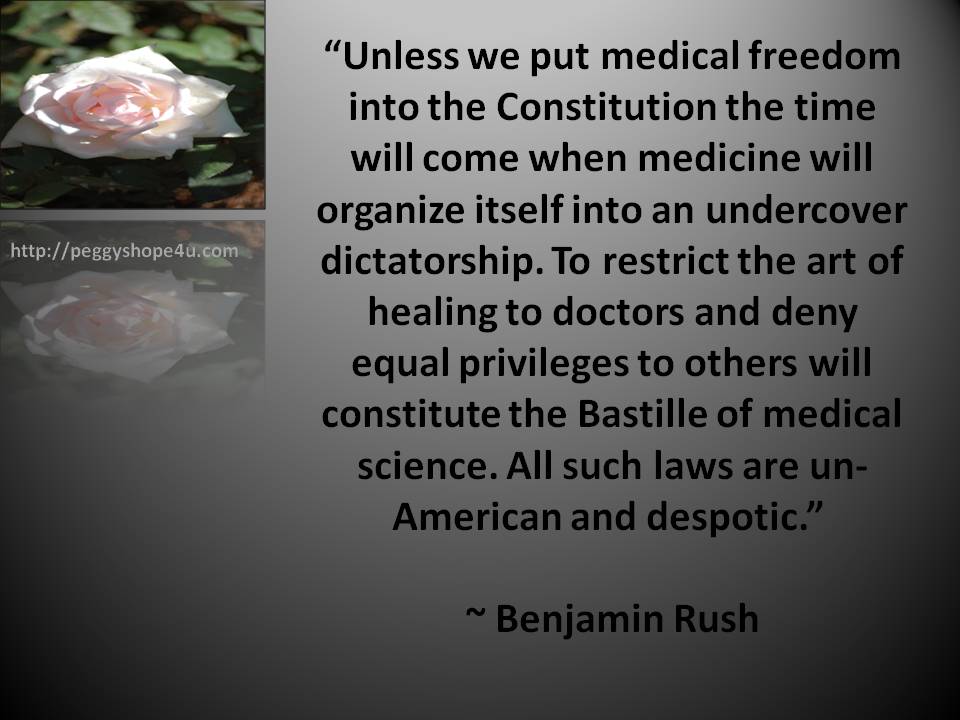 I received an email from a Wisconsin action group. It detailed the changes people in Wisconsin will see if they repeal the Affordable Care Act ( ACA ).

No matter what your station in life, the lack of adequate healthcare coverage can cripple you and your family. It can put you in a pit you may never escape. I know, I spent years in the abyss of “pre-existing condition” after the car accident.

My car insurance company fought every claim, stating the injuries were related to “pre-existing” conditions. I lamented the inadequacy of my regular health care policy coverage prior to the accident. But, things became unbearable after the car accident. The scoundrels didn’t want to cover anything. They pointed to the head, neck, and back injuries from the car wreck as the cause of every complaint I had.

How can we guarantee health coverage at a price the average American can afford? I’m not talking about business owners and managers, I’m talking about you and me.

What Do Employees Lose?

For people in Wisconsin who are covered by their employers, the changes could have dramatic consequences:

Have You Considered the Wisconsin Retirees?

Those Wisconsinites Who Purchase Individual or Family Insurance:

That’s how citizens will be affected in Wisconsin. How will the health-care coverage change in your state?

Over the five years that I was totally disabled, I spent more of my time fighting insurance companies than I did in any efforts to improve my situation. The doctors offered no hope of recovery regardless of my pleas to use exercise and diet to improve my life. (These are not things acknowledged by most doctors and certainly not covered by insurance. It would take them another decade to realize some of my issues were caused by lactose and gluten intolerances that were not present prior to the accident.)

Between fighting the car insurance company and my employer’s insurance company it was easy to give up hope of ever finding solutions. I objected to the narcotic drugs and expensive tests that simply confirmed the doctor’s observation that I had no chance of recovery. The doctors continued to order them, regardless of my complaints.

Each time I submitted a claim, I tried my best to make certain it was going to the appropriate insurance company. The form letters of denial I received didn’t even indicate whether they had read the claim or understood the issue.

I talked on the phone for hours, trying to get through to an appropriate agent who was capable of listening to my explanations and reopening the claim.

No one who hasn’t experienced this quagmire of runarounds and denials could ever understand. There is an utter hopelessness you feel when you know you’re morally and legally correct, but don’t have a shred of money to pay someone to argue your case. (I went from earning $55,000 per year to -0- after the accident. My husband’s salary alone covered only the basics.)

One Slip of the Tongue

I will never forget the day I talked to a woman from the car insurance company. She and I argued for nearly thirty minutes when she suddenly made a comment that catapulted my recovery over the next two years back to working almost full-time:

“Don’t you really think your problem is because you’re having your monthly cycle?”

My background was in business law and commercial credit (finance). Without hesitation, I wrote down her statement exactly as she made it, noted the time and date, and wrote down the agent’s name.

Never before in my life, had I used such diplomacy asI did when I thanked her for her time and ended the call.

I sat reading her words over and over. Nothing in my previous business dealings prepared me for the blatant discrimination her response contained. Was this my moment of power? Could I take this one moment and resolve every problem I had with the car insurance company? Was it possible to do it in a way that could allow me to seek and find answers to my medical problems either within the medical community or beyond?

It only took me five minutes to control the heavy beating of my heart and place the second phone call to the insurance company.

Please Connect Me to the President of your Firm

When the receptionist answered the phone, I immediately asked to speak to the President of the company.  The woman at the other end of the phone apologized and told me the President was unfortunately very busy. I could leave my name and number, but there was no guarantee she could get back to me. Wouldn’t I prefer to talk to an agent?

As calmly as I could, I told her, “No, that’s not possible. I suggest very strongly that if you want to avoid the biggest lawsuit this firm has ever experienced, you connect me to the President now.”

The call was put through.

My conversation with the President was short and sweet. I explained to her that I fully intended to sue them for discrimination based on a recent conversation with one of her agents. It only took a minute for me to explain that I had no intention of discussing the matter on the telephone. I gave her the name and address of a local restaurant (she was two hours away) and the date and time I expected to meet her there.

Before we hung up, she got my name, telephone number, and policy number on the insurance policy. I reminded her to count all the denial letters I’d received and the fact that each claim was legitimate and eventually resolved. (There were dozens.)

I was very polite when she walked up to my table at the restaurant. I’d picked a very upscale restaurant so it would be quiet and we could have a decent conversation.

She sat down and immediately apologized for her agent. I didn’t have to pull out the copy I’d made of the statement the woman made. She offered a settlement of the entire remaining cash balance on the car insurance policy. She also paid for both lunches.

My Story Had a Great Ending

Using that money carefully, I was able to pull together resources from throughout the Minneapolis metropolitan area to begin the journey toward wellness.

Everything I experienced for three years came to a sudden halt as I became my personal advocate in finding solutions to the severe brain damage and physical injuries I sustained when a truck came across the center line and hit our car head-on.

Think about it. What you need is adequate coverage at an affordable price. We all deserve that and the effort it takes to get us there.

Put your political leanings in a drawer and fight for those things that not only protect you but your neighbors as well.

Don’t let the insurance tycoons control your future. They will deny you the rights every human being should have access to. I know what it’s like to suddenly find yourself in a position where you have no income and can’t get appropriate medical coverage.  Remember, it’s not something I ever expected to happen to me and it’s certainly not something I ever want to see happen to you!

Hope means never having to say you can’t find help!