The Women of The Resistance Were Willing to Risk Everything

During WWII, one thing was a certainty in every occupied country in Europe: The Resistance Movement was alive. Created for hiding crashed pilots and paratroopers who missed their targets, only the best were welcomed. The Resistance communicated when possible by radio. Operators learned how to withstand attacks and interrogations from the enemy. When called upon, they could blow up a bridge or smuggle sensitive documents from city to city.

Hearts of Resistance is a story about three women. These women risked everything in their efforts to free Europe from the atrocities inflicted by one man, Adolph Hitler.

Sophia is in love with a Jewish man she is hiding in her apartment. The biggest challenge facing Sophia is creating an appropriate hiding spot for him in her home and avoiding her Nazi father. Her heart breaks when she has to leave her lover alone in the apartment to work for The Resistance. Your heart will break as she hides the impossible horror her father perpetrated during the war.

Hazel is in London and is desperate to help with the war after her finance’ leaves for service. The Resistance recruits her due to her command of the French language and her friendship with her childhood acquaintance, Rose. She joins the Special Operations Executive Unit of The Resistance to get closer to the enemy and help however she can.

Rose works first with Josephine who removed the bullet from Rose’s arm and nursed her back to health. The two of them help with a monthly submarine operation to remove displaced soldiers from the occupied territory.

The Resistance as Part of The War Effort

The three of them join together just before the Invasion of Normandy to help lay the groundwork for a successful operation. As the assignments become more complicated and dangerous, the threat of arrest and torture looms heavily on each of their hearts. Their best hope is to learn to live the legend of the mythical person they need to become to cover the truth of who they indeed are.

I listened to the audio version of this book, and it was outstanding. I didn’t want it to end. What’s most remarkable about the story is how it made me feel as I listened to the story of these three incredibly brave women. As the news was playing about the squalid conditions of the holding facility in Clint, I knew deep within my heart, what it means to be willing to give up everything for what’s right. When we won that war, I never believed we would again see the atrocities against children we saw under Hitler’s reign. But, children are still dying in this world.

Memories of the soldiers who fought WWII bombarded me as I listened to the story of these three women. I knew them. I listened to their stories and pictured what was happening in the background of the lives of these Resistance workers. It led me to question where we are today and where the ideals are we were all willing to die for at one point in history.

About Hearts of Resistance

At the height of World War II, three women must come together to fight for freedom, for the men they love—and for each other.

When Hazel has the opportunity to parachute into Nazi-occupied France, she seizes the moment to do more for the British war effort than file paperwork. Alongside her childhood friend, French-born Rose, she quickly rises in the ranks of the freedom fighters.

For Rose, the Resistance is a link to her late husband, and a way to move forward without him. What starts as helping downed airmen evolves into a more significant cause when they meet Sophia. The Gestapo wants Sophia, a German escapee and fierce critic of Hitler. Together the three women form a bond that will last a lifetime.

But amid the turmoil and tragedy of warfare, all three risk losing everything—and everyone—they hold dear. Will the united front be strong enough to see the young women through the war? 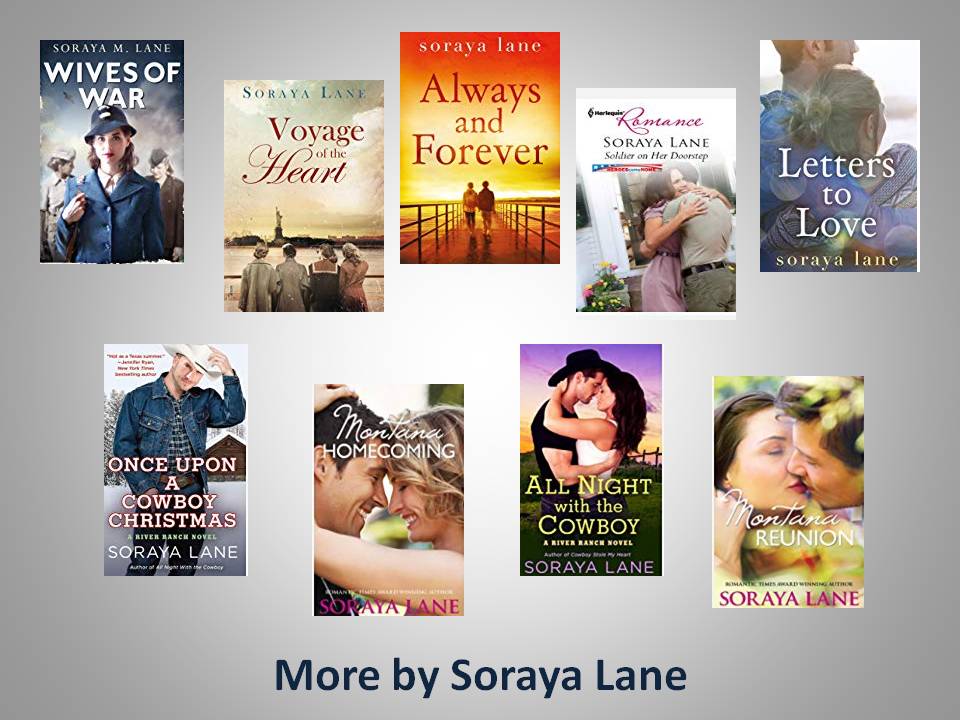 Many countries had resistance forces dedicated to fighting or undermining the Axis invaders, and Nazi Germany itself also had an anti-Nazi movement.

The British made complex preparations for a British resistance movement even though they remained unoccupied. The primary organization created by the Secret Intelligence Service (SIS, aka MI6) is now known as Section VII.[1]

Also, there was a short-term secret commando force called the Auxiliary Units.[2] Various organizations were also formed to establish foreign resistance cells or support existing resistance movements, like the British Special Operations Executive and the American Office of Strategic Services (the forerunner of the Central Intelligence Agency). 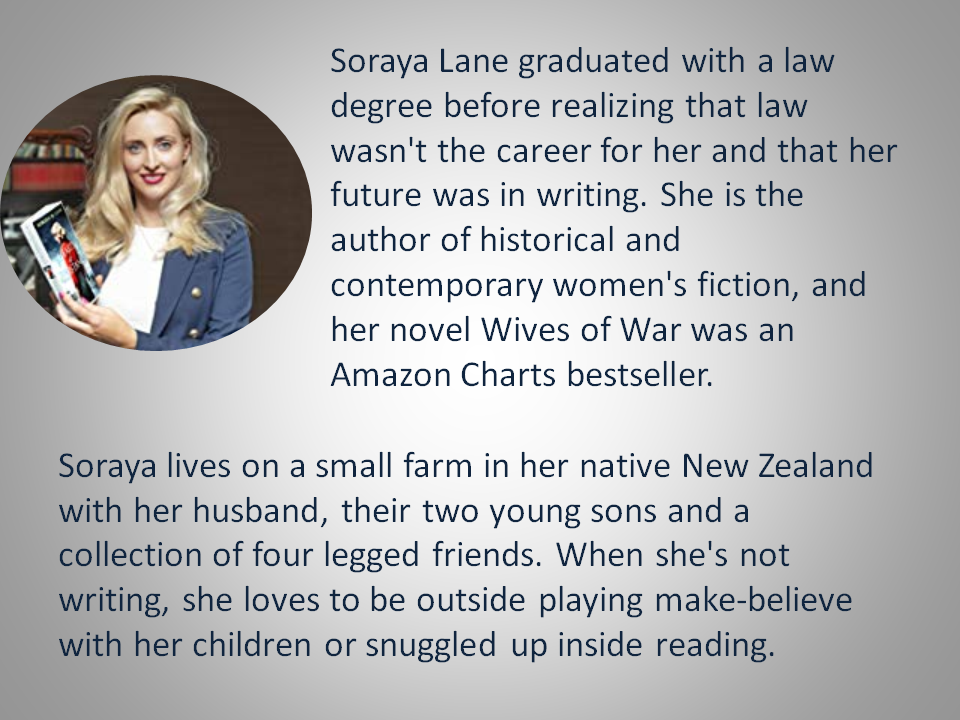