Integrity Is Essential to Long-term Success

Wikipedia describes integrity is the quality of being honest and having strong moral principles or moral uprightness. It is a personal choice to hold one’s self to consistent standards. In ethics, we regard integrity as the honesty and truthfulness or accuracy of one’s actions. Wikipedia

This morning, let me tell you a short story about integrity.

Back in the day, I worked for a distributor of a nationally known commercial credit information service.

Now, I had used the products in my previous job, and I could see clearly how superior they were to the competition.

It was a relatively new service, but it was expanding rapidly.

I could prove the new service was far superior to the competition through my case studies.

How It All Started

The job I was in at the time wasn’t something I wanted to spend a lifetime doing.

It was close to home, and that was a significant benefit, but I longed to do something more. Going to work each day had become drudgery. The boys were in middle school, and I was more flexible in what I could choose in job opportunities.

Besides, I desperately needed to earn more money. My husband broke his hand a few years earlier and as a result, was forced to close his business. Being the primary bread-winner required a review of my current situation.

That’s when it happened.

One of the managers of the firm providing the information critical to my success in my job stopped by to take me to lunch. He mentioned a new job opening at his firm that he believed I was ideally suited to fit.

The biggest carrot he held out to me was that I could perform the job from my home.

That was a dream come true!

Back then, you never heard of jobs out of a home office. Computers had become more available, and the internet was providing exciting new opportunities.

There were no excuses. I had to give it a try.

The job was mine. It was the first full-time position I’d held since the car accident in 1979. My salary was nearly double what I’d been earning plus I had the potential to make even more through the firm’s commission program.

Can I be perfectly honest here? I was terrified! I’d never had a job in sales before, and I had no idea how even to begin.

The man who told me about the job that day at lunch tried to comfort me by reminding me I’d been in sales my whole career: Selling businesses on the idea of paying my company before they paid anyone else.

Besides, I wasn’t a quitter. I’d proven that after the wreck. I could talk normally now (mostly) and I could control my left arm and leg again (99% of the time). I still carried Grandpa Burton’s message of the “I Can” in my heart. Hard work had always paid off in the past. How hard could this be?

I did become successful.

The training I participated in, and the research I had done on my previous job paid off.

Also, I began signing up for classes at Normandale Community College. With the job and the responsibility of the children, I found I could still ace one course per semester. It wasn’t fast, but I was a methodical turtle ready to win the race (ln the rabbit and the hare story).

Time and time again, I won the Top Producer award for the company…not every time, but enough to allow me to regain my sense of self-respect after the years of disability. 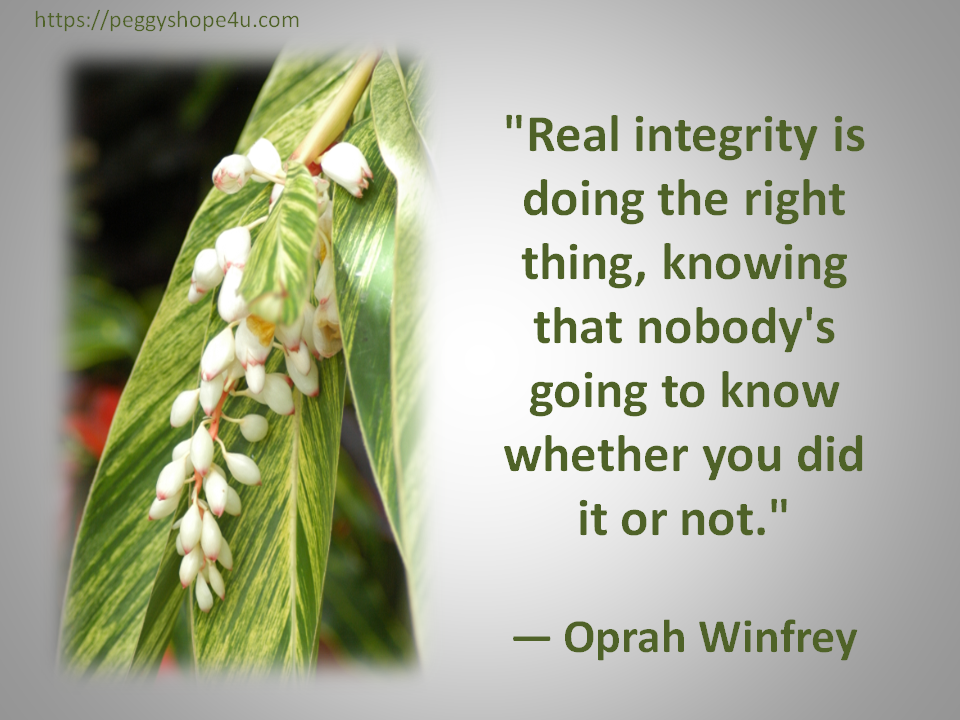 Let’s cut to the end of the story.

I loved my customers, and they had learned from experience to trust my advice and leadership.

It was time for the annual review from my boss, and I needed a raise to help pay off the exorbitant bills following five years of disability before I took the job.

Life was good. I’d just landed a contract with one of the largest firms in the nation. My company had never had a deal with them before, and the potential was definitely in the high six-figures.

The boss was standing when I walked in his office. He motioned me to a chair and walked over to close the door as I sat down.

Let me stop for a quick second to explain the commission program. We made 10% on a new sale, 5% on the increase to a previous purchase, and 1% if the contract remained the same.

You could make a lot of money on new business contracts!

He began by congratulating me on landing the new business.

My mind shot back to that fateful day. The Credit Manager had been willing to start at a low-medium 5-figure contract amount.

I’ll never forget the moment the words came out of my mouth. I’d said them before, and it was part of the reason businesses trusted me.

“I truly appreciate your confidence in our company. But, let’s start a bit lower. I truly want to make sure this all works out the way I believe it will for you. I’m not familiar with your industry, and although I can stand behind the product solidly in the industries I’m familiar with, I want to make certain this is a good fit for you guys.”

Yup, I said it. I cost myself 5% of a potentially much higher beginning contract amount. But, that didn’t matter. I was nearly sure it would work for them, but their success was more important than my own.

Thankfully, that honest voice of Grandpa’s still lives in my head, and it has never steered me wrong.

The boss slowly walked around the desk and sat down in his chair, never taking his eyes off me.

“I have to congratulate on closing the new business contract on …”

“It should have been far greater.”

“I wanted to make sure everything worked well for them. We discussed the amount, and we both agreed to a paid testing period for a couple of months. That made the most sense.” I could see his jaw tightening.

“You were willing to forfeit a 10% commission to prove to them our products can deliver?” 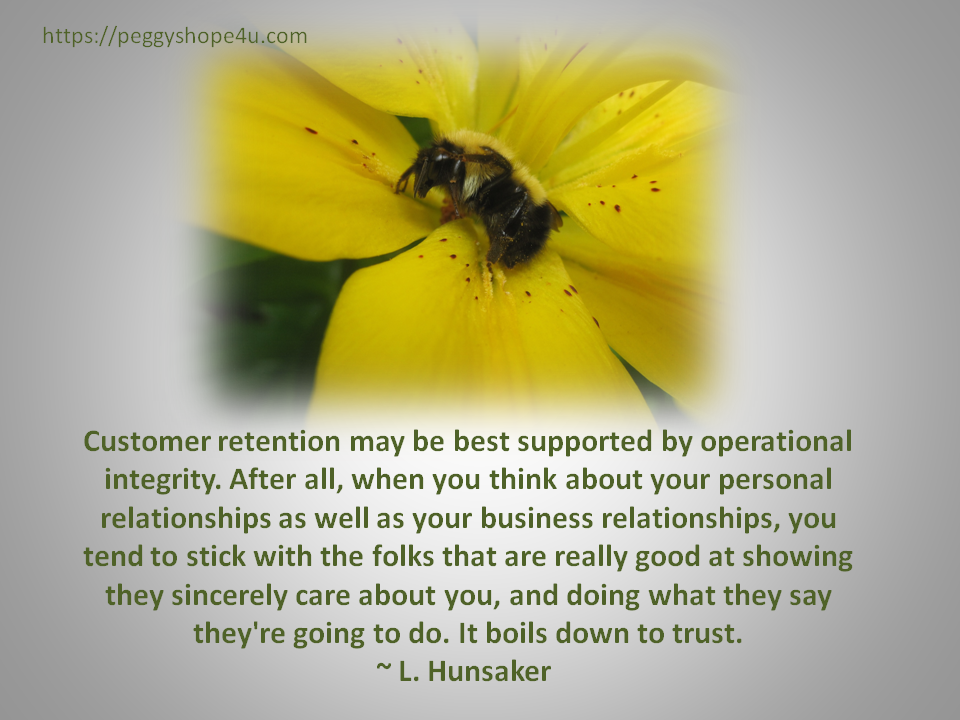 “That’s not the point,” I protested. “I take pride in the job I do for you and your customers.”

He sat and looked at me for a few minutes.

“There won’t be a salary increase this year. We haven’t met our departmental goals.” He looked at me with fire in his eyes. “You know, you could make a whole lot more money if you could learn to be a little less honest.”

I could feel the bile rising in my throat. Also, I needed that raise. We were drowning in all the medical bills left from the car wreck. There was no way I could see being able to fund my son’s college education. I was devastated.

Bravely, I held his stare. “I sleep well at night,” I said as I got up and left his office.

So, that’s the story Grandpa Burton wrote long before the event happened.

I followed his example and continued to place the well-being of my customers above any monetary gain.

They loved our service and product, and the subsequent contract was far higher than anything I could have imagined. The 5% commission was a blessing beyond my dreams. Bills could finally be paid off.

Integrity is the foundation of success in business.

When you do the job right, your customers will reward you and be loyal.

Use the comments below and share your big moment of integrity in life. We’d love to hear about it.

Be Loved. Be Safe. Pass It On!

2 thoughts on “Integrity: A Foundational Building Block of Hope”