I remember those days like it was only yesterday. How does a nineteen-year-old kid deal with the loss of a great friend? He was another fallen soldier in the ill-fated war in Vietnam. This young man was a classmate and was engaged to one of my dearest friends. We’d grown up together in southern Iowa. Sadly, I tried not to think about all the young men I knew who were now in Vietnam, but when we received the news that Randy (not his real name) was severely wounded, our community rallied around my friend Becky (not her real name).

The Anguish of Waiting

May God forever bless the entity that made it possible for Becky to talk to Randy each day he was in the hospital. They took him to a hospital in Germany. His injuries were far too extensive to try to get him back to the states. So, we waited patiently each day for Becky’s update. Randy appeared to be extremely positive when they talked on the phone each day. He told her he was getting better and that they’d soon be reunited.

My mother recounted stories of the soldiers wounded and killed in World War II. LIke every other parent in my small town, she couldn’t wait for word of the most recent call. We rallied around the family of the most recent fallen soldier from our little community.

Our collective hopes raised as we counted each day off the calendar. We were all so confident he was getting better and would be home soon.

I was that which others did not want to be.

I went where others feared to go, and did what others failed to do.

I asked nothing from those who gave nothing, and reluctantly accepted the thought of eternal loneliness…should I fail.

I have seen the face of terror, felt the stinging cold of fear, and enjoyed a moment’s love.

I have cried, pained, and hoped…and most of all; I have lived times others would say are best forgotten.

At least someday, I will be able to say that I was proud of what I was.

Randy survived in that hospital in Germany for two weeks. Each day of those painful weeks, Becky was so sure she’d be seeing him soon. They talked about their plans for the wedding. He professed his undying love and promised her he was coming home.

Martha (not her real name) was a nurse and the wife of the local funeral director. She was also one of my mother’s dearest friends. The first day the casket was open at the funeral home for viewing, Martha showed up at our back door.

She was pale and shaking. Mom led her into the kitchen and pulled out a chair for her to sit down.

In Defiance of Rules: Honoring A Fallen Soldier and His Family

Martha told Mom and me what happened behind-the-scenes.

An honor guard delivered Randy’s casket to the funeral home mid-afternoon. Martha and her husband instructed the team of soldiers to place the casket in the “prep room.” Mom and I both helped Martha with funerals, and we were very aware of the magic Martha could do to restore the features of local citizens who had suffered horrendous accidents. She was a master in the art of building up a broken face and giving the local families the ability to find closure with an open casket.

Martha explained to us that the soldiers were very clear. “She should not remove the glass protector placed over the casket because Randy had been in an area where they used chemicals in combat.” It was against the law for her to disturb the glass covering.

There was a problem. Martha explained to mom and I what happened. During the flight home or the transition of the casket from the plane to the ground, something happened. Randy’s body slid down into the bottom of the casket. His parents were friends of my family and every family in the community. There was no way the casket could be open for the funeral. 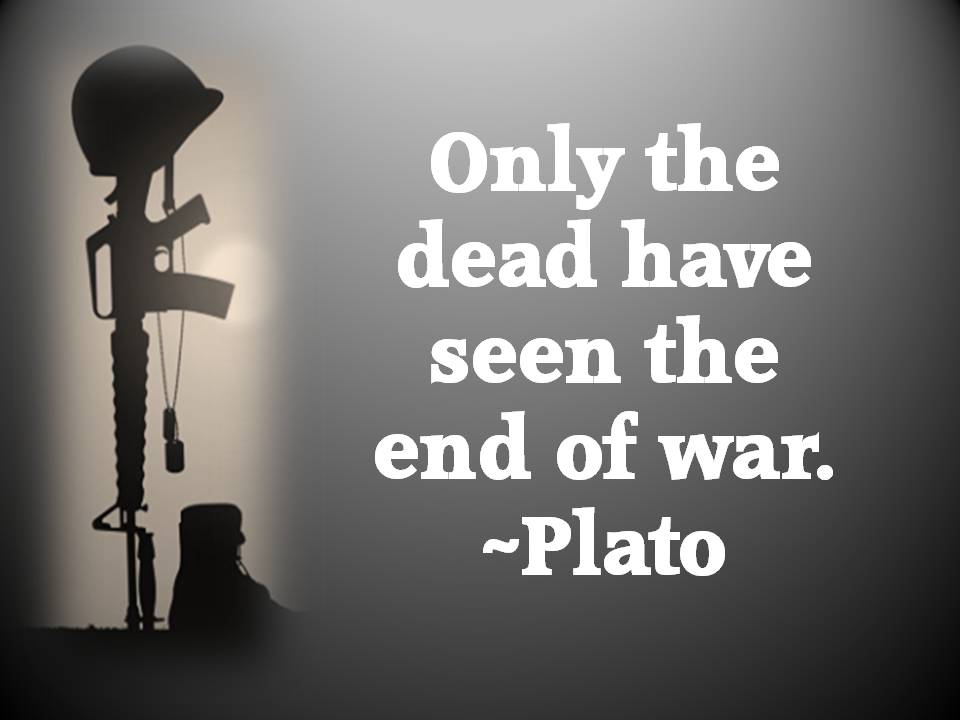 Martha was one of the most loving and caring people I’ve ever met. She explained how she stayed awake that night. The wait for the soldier guarding the body still inside the prep room to fall asleep was endless. He finally fell asleep sitting up in his chair around three in the morning.

She and her husband tip-toed past the honor guard and into the room. They removed every single screw holding the glass in place over the casket. They did this for the family. They didn’t do it out of courage or animosity for the government and the rule intended to protect our citizens from the chemicals of warfare.

Martha and her husband did it as a way to bring peace to the family. They pulled Randy’s body back into place with his head resting gently on the pillow. They combed his hair and refreshed the makeup done in Germany. They paid tribute to a friend, a neighbor, a son, a fiance’, and a brother.

I was there when the family arrived to view the body of their beloved son. It was so difficult to watch the painful goodbyes. I can’t begin to imagine how much harder it would be to stand over a flag-draped coffin and not be able to say goodbye.

In the end, our community was not affected by Martha’s act of compassion. She and her husband lived long and productive lives. Their actions, unknown to anyone but Mother and I, will forever be the greatest symbol of patriotism and honor for me. These are the kind of people who inspire each of us to do better each day. 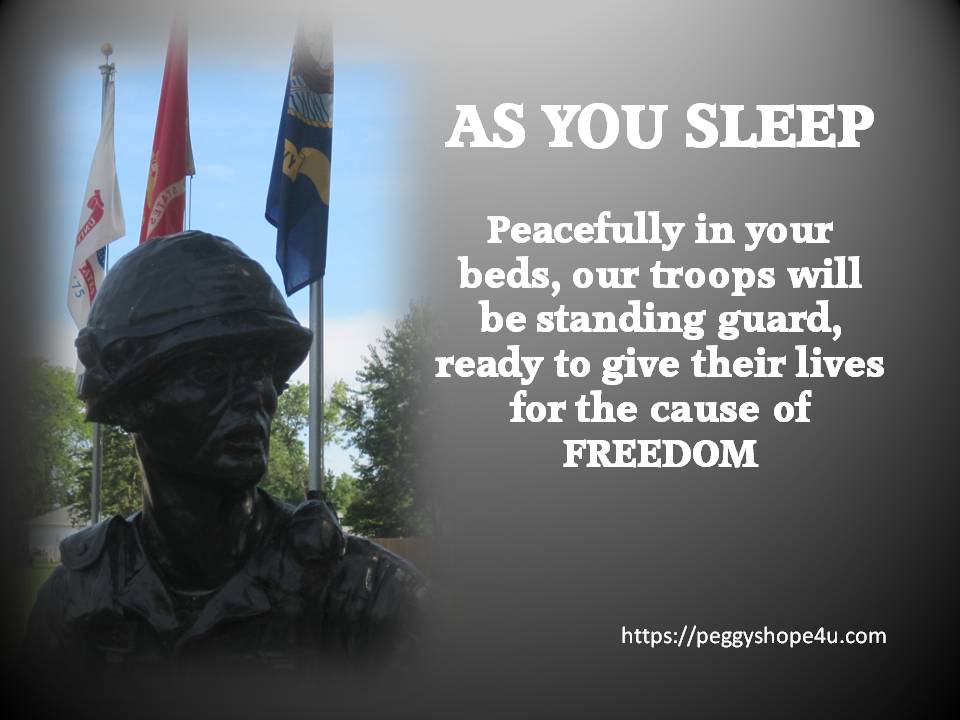 We Honor The Young Men and Women Who Give Everything.

Staff Sgt. Bryan Black, Sgt. La David Johnson, Staff Sgt. Dustin Wright and Staff Sgt. Jeremiah Johnson died in an ambush in Niger. We weep for the loss these four families have suffered and for all the families who have lost a precious child to war.

Today, it’s time to put the rhetoric aside and pay honor to these courageous men and women. As Americans, it’s up to us to bring respect back into the conversations. The story of a fallen soldier is not about politics. It’s about the flesh and blood soldiers who walk on dangerous grounds throughout the world for you and me.