I write about hope. It’s something we saw very little of during the month of December. I’m stunned by the anger and hatred I’ve seen in the streets this past year. My grandfather would be horrified to see the direction this country has taken. We now teach our children they don’t have to take responsibility for their actions. No, they are learning that Denial is the key to getting whatever you want.

I think the thing that bothers me the most is watching as some people take accountability for their actions and others deny they ever did anything to hurt another person.

In this country, far too many women walk around knowing the monster who hurt them will always walk by their side.

I am one of those women.

The victims include men too.

All of us learned to keep our mouths shut. They taught us from a very young age that to speak about the abuses is not acceptable in this society. This has given the monsters who live among us the ability to prey on even more victims. It’s time we all rebuke the attitude of denial and demand accountability.

I look back on the years of my life when I, too, was in denial. I pretended everything was fine when it wasn’t. My ability to trust shattered in childhood. Those feelings influenced everything I did in life.

The Moment of Truth – The Denial That Followed

I was nineteen-years-old when I faced my abuser.

My knees shook as I gathered up the courage I needed to get through the moment.

I had not spoken of my abuse to anyone. It’s funny how the mind of an under-age girl works. My silence was my way of protecting my mother. Her well-being was more important to me than my safety.

The man was now in his fifties. We stood silently few a few moments. I looked at a man who I remembered adoring at one point in my life.

During my teenage years, I can’t deny that I hated him. He took away my innocence and left me scarred for a lifetime.  As much as I wanted to disappear, I knew the time had come. In my heart, I knew what my God expected of me.

It was the hardest thing I’ve ever done.

I took a deep breath and began.

The Moment of Truth

I’d been in Denial long enough. To save my soul, I needed to do this.

I knew my words had to be honest.

Silently, I said a quick prayer for courage.

“I forgive you for what you did to me,” I blurted out. My eyes filled with tears.

He stood and looked at me for only a moment.

“Forgive me? You’re the one who wanted it!”

I felt like I’d been hit by a truck. The air in my lungs escaped in one emphatic gasp of disbelief. It had taken every ounce of strength I had to do what my bible taught me to do, and he chose to throw it back in my face.

You see, I was only seven the first time this man raped me. That’s right, I said seven-years-old. His denial of responsibility was not what I’d expected. 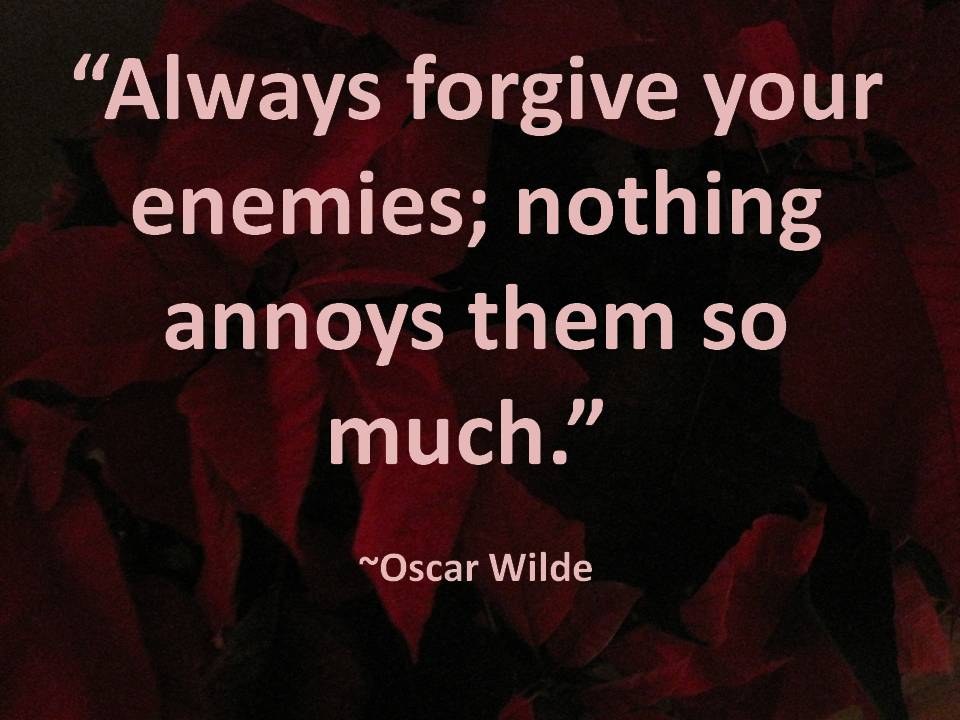 His Denial Is a Burden He Carried Alone

I thank God, I had the courage to act in my faith. There has never been a moment in this life that I’ve regretted my humble offer of forgiveness.

Toward the end of this man’s life, I prayed to God that he would one day ask for forgiveness of his sins. I’ll never know if he did or not. Our lives were no longer spent in close proximity. He died a horrible death, and I do feel bad for that.

There are so many things in life we’d all do differently if we had a chance. Looking back, I worry that my silence allowed him to victimize others. I’ll never know the answer to that question.

It’s been interesting to watch the new #MeToo response from women throughout this country.

I grew up in a time when people didn’t talk about these types of issues. People considered such discussions as “inappropriate.” The problem with that attitude is that it allowed people like my abuser to continue his malicious attacks.

The current attitude has changed slightly, but for every person who has admitted wrongdoing, there are thousands who still hide behind the cloak of silence that’s fallen over us from the moment this country was founded.

Many still consider women to be slaves to the “man of the house.” My mother taught me that had to be set immediately at 5 o’clock, whether you started anything for dinner or not. The man was always supposed to feel like you had his needs in mind…Really?

I am an equal, although I was never paid an equal wage, even when I was the top producer at one of the firms I worked for.

People of color and immigrants are also equal. Those who say differently stomp on everything this country believed when we declared our independence.

No person has the right to do anything to you against your will.

It’s time we all stand up and say, “Enough!”

We’ve had enough! I pray other women throw off the cloak of silence that covers them and speak about the abuse they suffered.

I’m not condoning hatred. That’s against everything I believe in.

I do, however, believe the people who have done these horrendous acts need to be held accountable.

It’s not funny or acceptable in any way.

There are consequences. The stress of my childhood has caused multiple life-threatening medical problems. I am not alone!

Please let me know if you agree in the comments below. 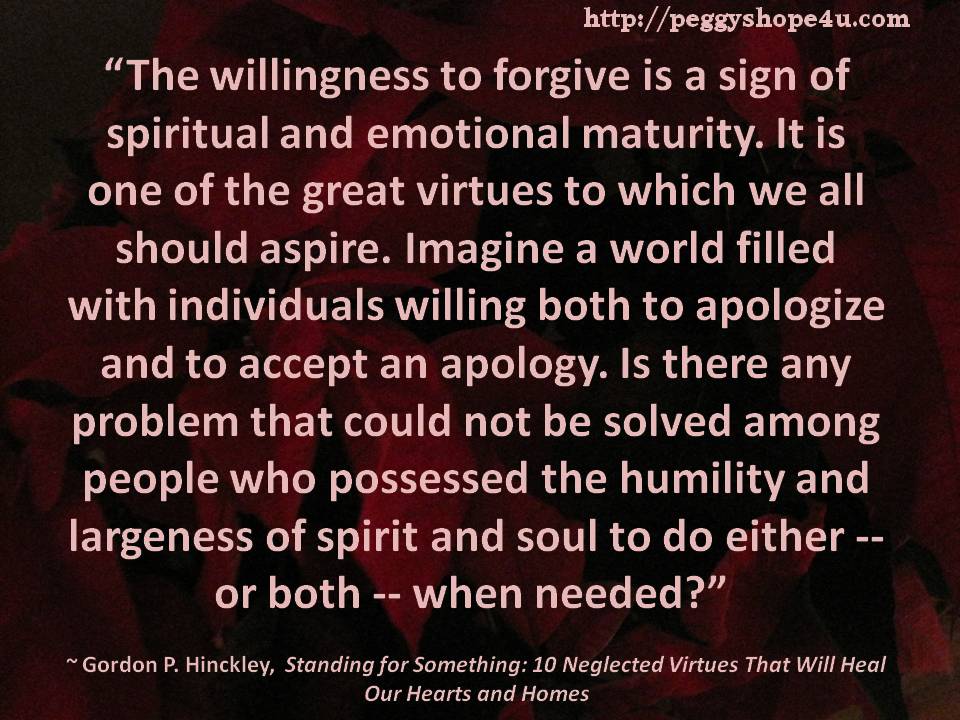 Be Safe. Be Loved. Pass it On!