Jacob’s Bell – An Awakening of Christmas Love and Forgiveness

It’s perhaps once in a lifetime you read a book that moves you from the very depths of your soul to correct the wrongs you’ve suffered in life. Jacob’s Bell is just such a book, filled with Christmas Love & Forgiveness.

John Snyder’s book, Jacob’s Bell, is about a man who brought unimaginable pain into the lives most precious to him.

Jacob McCallum is a man who has abandoned his children after the death of his wife. The guilt he suffers as a result of his part in her loss, drives him to the depths of despair.  He turns to a life of crime and the bottle to erase his guilt. With nothing to live for, he manages to find his way to a mission in Chicago.

Nothing he does can erase his past sins. With little left to lose, he travels to Baltimore where another minister and shelter attempt to help him restore his faith. Will he find redemption with the three children he left behind so many years ago?

I grew up with a father whos sins against his family were as egregious as Jacob McCallum’s. I offered him forgiveness, and he rejected it. We lost our time for healing when he died a most horrible and painful death. For any of you who have lost all hope of correcting wounds inflicted by those you love, you need to read this book. Don’t lose the chance for a new beginning.

For readers of Richard Paul Evans and Melody Carlson comes JACOB’S BELL, a heartwarming Christmas story about how an unlikely friendship between an old man and a little girl saved a family.

Sometimes the road to forgiveness and restoration can be a rocky one. Set in Chicago and Baltimore in 1944 with flashbacks to the 1920s, JACOB’S BELL follows Jacob MacCallum on his arduous journey to redemption.
At one time, Jacob had it all: wealth, a wonderful family, and a position as one of the most respected businessmen in Chicago. Then he made some bad decisions and all that changed. For the past twenty years, he lived in an alcohol-induced haze, riddled with guilt for the dreadful things he did to his family and his role in the untimely death of his wife.

Estranged from his children and penniless, he was in and out of jail, on the street and jumping freight trains for transportation. Realizing he needed a drastic change, Jacob embarked on a journey to find his children, seek their forgiveness, and restore his relationship with them. Befriended by a pastor at a Salvation Army mission, he struggled to transform his life.
Will Jacob find redemption? Is it possible to heal wounds so deeply ingrained that nothing leads to the redemption so deeply desired? Can a child lead the adults back to the love of family?
Author John Snyder pens a story of love, hardship, and reconciliation that will leave readers filled with Christmas joy. 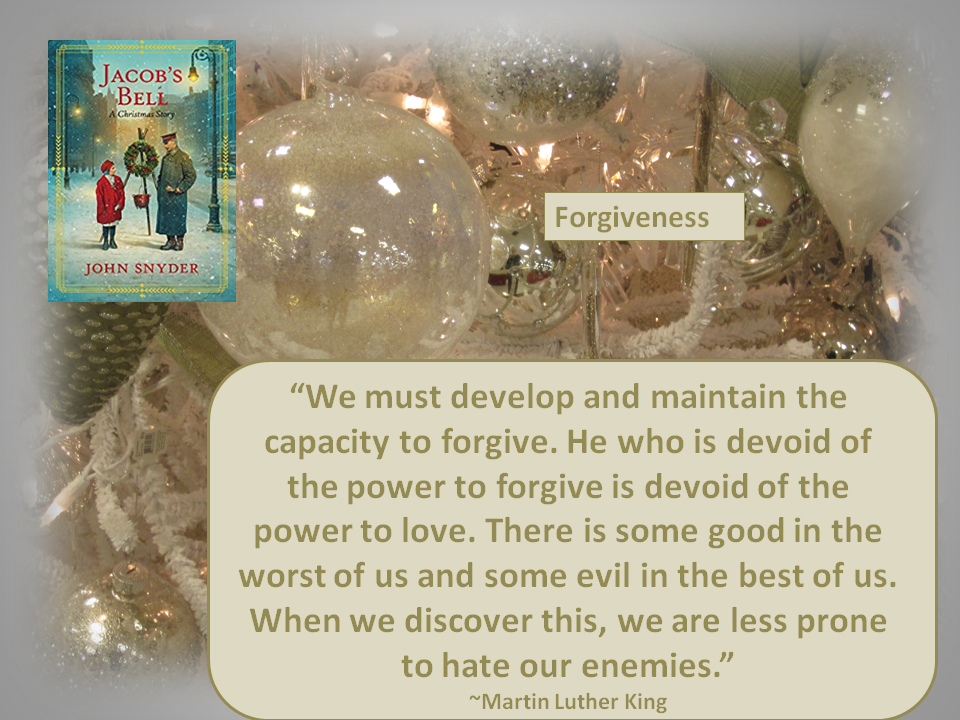 John Snyder is the bestselling author of The Golden Ring: A Christmas Story. A member of the Authors Guild, he owned and operated an award-winning marketing firm that specialized in public relations, sports marketing, and advertising for nearly twenty-five years. He currently resides with his wife, Ruth Ellen, in Mocksville, North Carolina. 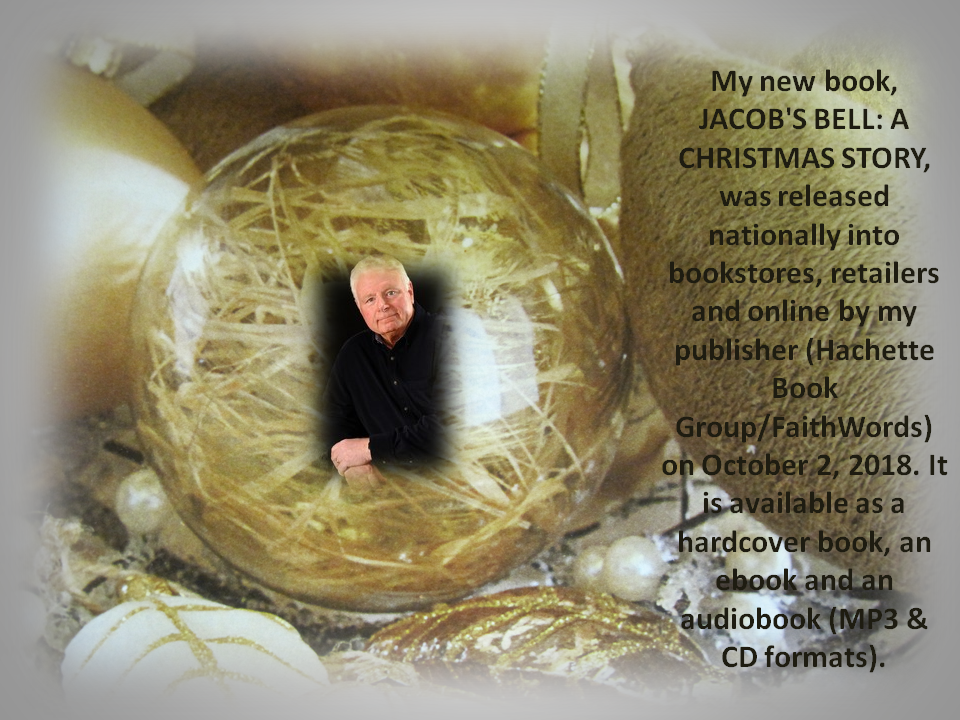 For more information about John: