My daughter-in-law coaches a youth basketball team. She recently told me of a conversation she had with one of the boys in the group. He referred to one of the other player’s as “she’s just a girl” indicating he didn’t think she could rise to his level as a player. Unfortunately, we don’t think about how we pass on gender inequality by the lessons we teach our children.

Mothers, What Are You Teaching Your Sons?

Dailey events remind me of the feelings of inequality along gender lines in this country. From comments, we refer to as “locker room banter” to the differences we still see in wages between men and women doing the same job. Where does it come from? I honestly don’t believe we do it on purpose. We are passing on both the unspoken patterns we grew up with and the lessons we are taught.

After my surgery in December, I returned home to find the kitchen counter lined with things my husband didn’t know where to store. Cupboard doors were open and drawers we pulled out. My first thought was “I am not your mother!” I hadn’t been allowed to sleep at all in the hospital as they monitored me for signs of a stroke every 15-20 minutes. Also, I was dead tired and not in the mood to come along behind the man of the house and clean up his messes as his mother did.

I will point out that my husband is one of the kindest men I have ever met. He would do anything for me, including staying awake all night to monitor me after surgery. My problem was not him. My issue was with his mother, grandmother, aunts, and sisters who evidently picked up after him regularly as a child. He did not do these things out of impatience, anger, or gender inequality. He merely followed the pattern he learned as a child. It’s women’s work!

A Difference in Upbringing

I had two sons and no daughters. It never occurred to me that I would not teach my sons to cook and clean up after themselves. I remember the Christmas the boys left all their new toys strewn all over the house two days after Christmas. I asked them numerous times to clean up before they went to bed, but they didn’t.

After they were in bed, I gathered up all the toys around the house and put them in a big black garbage bag. I carried that bag outside and leaned it against the back fence.

The following morning, the boys were dumbstruck when they couldn’t find their precious new Christmas gifts. In an even tone, I explained to them that mommy was so tired after working all day. It became clear to them that everyone had a responsibility to keep the house as clean as I left it. That meant picking up their toys.

A new rule was put in place that morning: Each day they picked up their things and put them away before bedtime, they could go out to the sack and bring back one Christmas present. It took those poor kids two weeks to get their Christmas presents again, but you know what? They always picked up after themselves from that day forward.

The Lessons Go Beyond Childhood 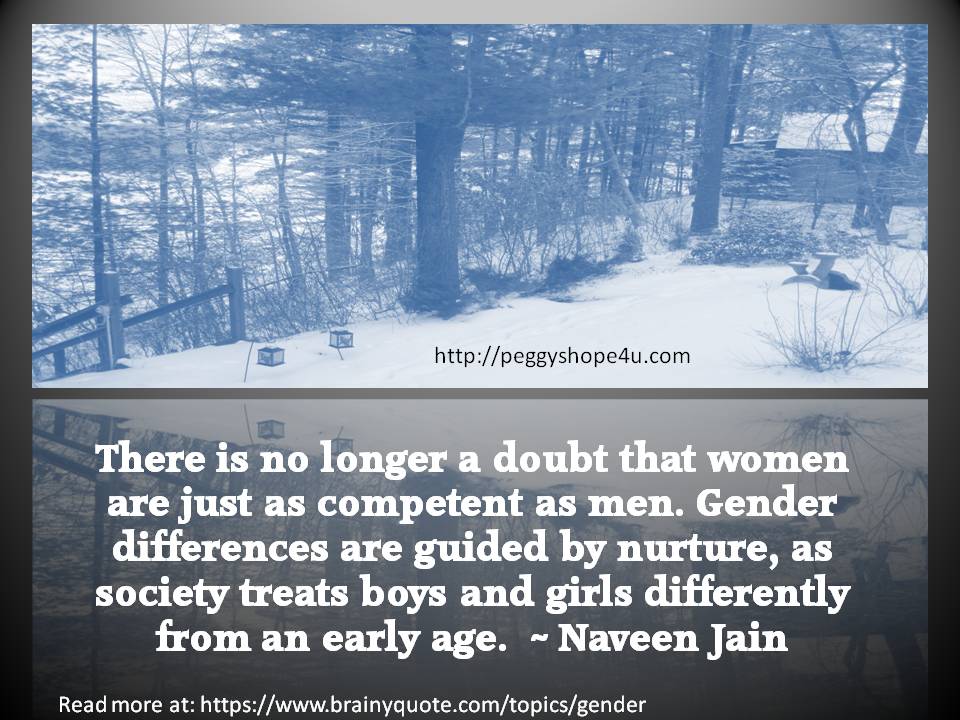 When the boys were old enough, I began to teach them how to cook. I’m not talking about desserts! I’m talking about how to make bread from scratch and how to prepare a pot roast. So, I explained to the boys that in the ’80’s, girls weren’t being taught to cook like they were when I was a girl. They both loved to eat, so I thought it might come in handy if they knew how to cook too! My daughters-in-law can’t brag enough about the husbands who cook as well or sometimes better than they do!

Fathers Have A Role in All This

Perhaps I was a trail-blazer, but I taught my sons how to survive on their own. I wanted them to learn not to have to ever depend on someone else. How I wish I’d had someone do the same thing for me.

As a daughter, I was expected to learn to cook, clean, iron, do the laundry, and have dinner on the table before the man of the house returned from work. The problem with all that was the fact that as a young wife and mother, I returned home from work at the same time as the man of the house. He got to go sit down and watch television while I had to put in another six to eight hours doing my wifely chores.

Yes, I wish I knew how to change a tire. I have taught myself how to repair drywall, hang and frame pictures, paint and stain wood, and how to use various tools in the toolbox in the garage. I don’t mow the lawn because Mike is attached to his grandfather’s mower and refuses to purchase one I can start. There’s no way I can pull the rope to start the one his grandfather owned.

It Was Another Time

I was raised to be quiet and not ask too many questions. They judged my brother as being assertive and confident; those same qualities were deemed to be vanity and aggression when I displayed them. It’s no wonder more than one boss during my working career used those traditional ideas to bully me into complying with their demands. It was nothing for me to put in a 50-60 hour week and receive the pay a woman would get for forty hours when my male counterparts in management received a higher salary and bonuses.

I Was the Peacekeeper 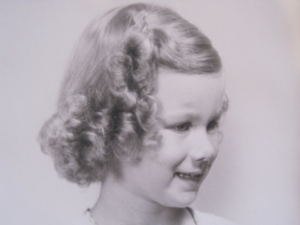 My parents taught me to be caring and empathetic. It was no wonder I became known as the “peacekeeper” in the family. I always tried to make things right, no matter how bad they were for me. They also taught me always to look nice and present a pleasing personality. Didn’t anyone ever figure out that those two qualities set a girl up for abuse? I smiled through the tears and tried to look pretty all the time. It’s what people in the 50’s and 60’s expected of girls.

Dads, you need to change the landscape. You can only protect your daughter by teaching her to be assertive, stand up for the values your family believes in, and to replace a tire when necessary. Teach her it’s OK to dress like a Tom-boy and toss a baseball with you or play hoops on the weekend.

You can best accomplish those things by showing that you consider your wife to be an equal. Pitch in and help cook and do the dishes. Run the vacuum and dust the furniture alongside your wife. Make sure your children know that your wife contributes equally or even more than you do to the well-being of the family. Our children learn the lessons much quicker when they see you ‘walking the talk.’ When you finish with all that, invite your wife and daughter to help you trim the bushes or rake the leaves.

Women Are Not Sole Nurturers

Mothers and fathers are both expected to reinforce the values we want to share with our sons and daughters. We can no longer condone behaviors that force our daughters to be compliant and take a ‘boys will be boys’ attitude when our son impregnants one of his classmates.

When we learn to express our emotions and nurture our children equally, we promote a strength of character to our children that provides the most durable lesson they will ever learn. Let’s make gender inequality a thing of the past, starting in 2018! 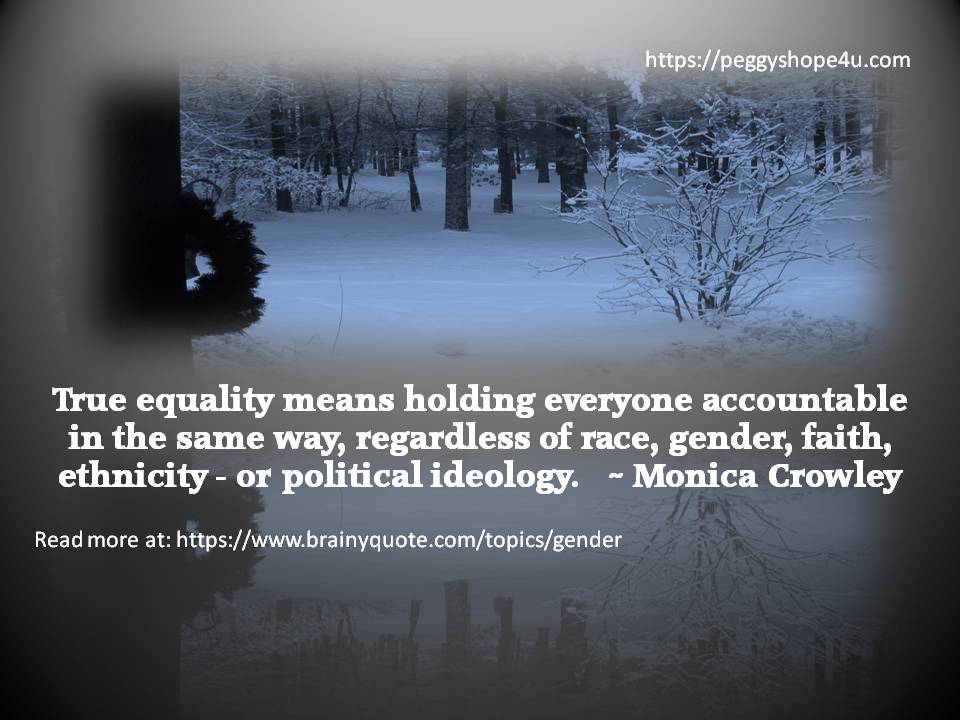