We Always Have Excuses for the Frequent Lies We Tell

The vast majority of us are guilty of telling frequent lies, but for the most part, they are what my mother referred to as “Little White Lies.” The definition of “Little White Lies” Mom gave me, was to avoid hurting someone else’s feelings. Mother’s “Big White Lie” came with the cancer diagnosis. She didn’t want anyone to worry and kept telling us how great she felt.

An Early Lesson in Frequent Lies 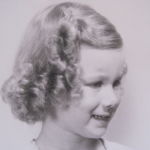 For me, it started early in life. The threat I received to cover up the abuse was, “Don’t ever tell your mother, or else!”

I was terrified he would hurt her if I told. My answers to the questions from Mother at the dinner table were short and sweet.

Lying out of fear is a terrifying lesson for all of us. When a child refuses to talk and sits sullenly, refusing to interact you can take it to the bank: Something is terribly wrong.

My boys refused to talk when I came home and found something broken. Punishments were handed out in two’s because I knew someone caused the damage. Because they both refused to admit anything or implicate the guilty party, they each ended up paying the price.

Frequent Lies and the Research to Uncover the Truth 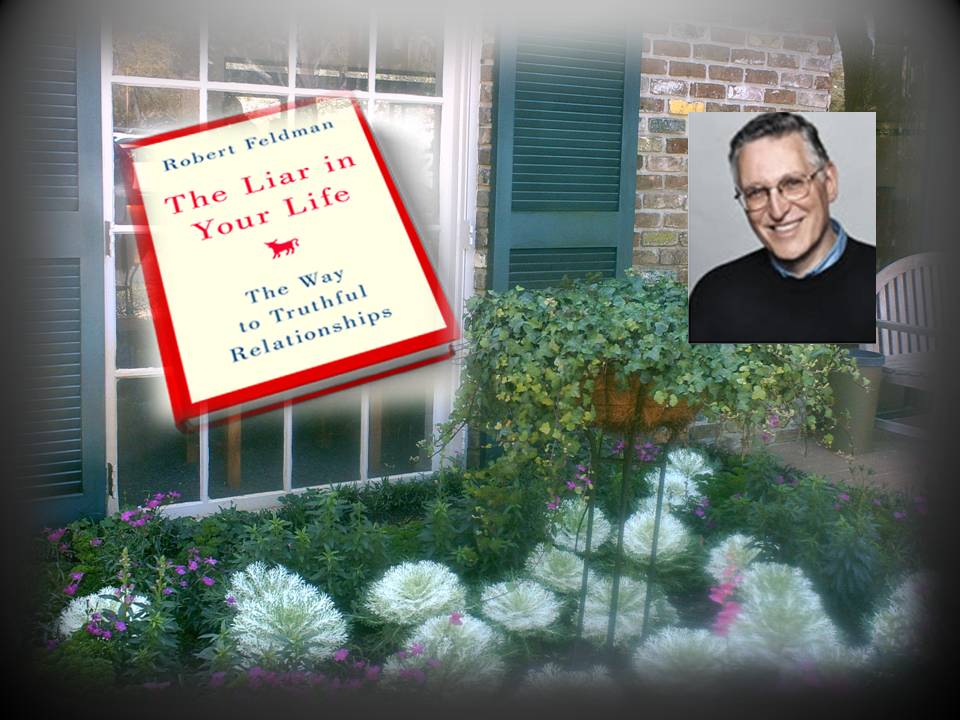 No one knows for sure why we all lie so much, but many researchers believe you can tie it to some of the deep psychological scars we carry in our psyche.

Dr. Feldman believes it’s linked to self-esteem: “We find that as soon as people feel that their self-esteem is threatened, they immediately begin to lie at higher levels.”

Okay. That’s fair. The fire that destroyed my father’s business hallmarked the end of my college dreams. Forty-eight years later, when people ask where I went to college, I name the school. I never offer up the information that I didn’t graduate. I did go back as an adult to take the targeted courses I needed to be successful in my career choice. That doesn’t mean I missed not getting the degree. (It does give some measure of joy that I lucked out and didn’t ever have to take science classes. Science was NOT my best subject.)

One of the studies done by Feldman indicates how common it is for people to lie during everyday conversations. His researchers found that roughly 60% of us lie at least once during a ten-minute conversation.

I was rather surprised the number was that high.

How many times have you said something today that wasn’t entirely accurate? Is it something that frequently happens to you? Have you ever analyzed why you answered the way you did? 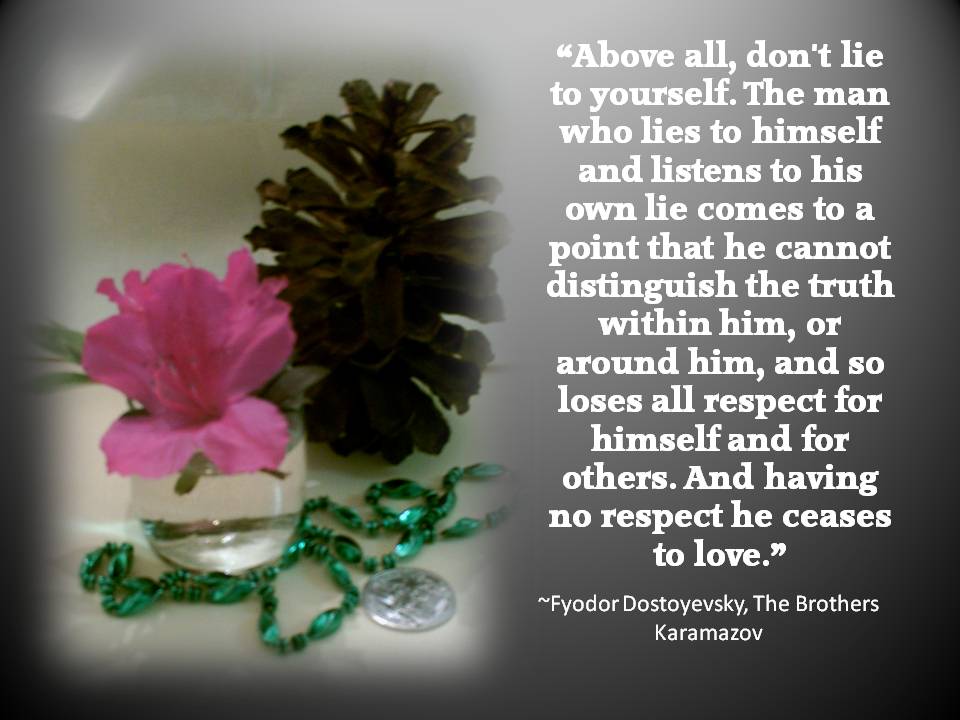 We Do It to Make Others Feel Better

Is there a man who hasn’t complimented a woman on how she looked when he wished she’d chosen something else to wear?

Recently, a grade-school teacher chastised me for how Elle lied in the book. Elle Burton is an Earth guide to the winged creatures from the dimension of Fiori.(Fiorins are the ones who protect the human children.) If it became known that these creatures exist, the Fiorin’s safety becomes jeopardized throughout the world.

Parents need to talk to their children about these issues. That’s the only purpose of writing these books and spending so much time and money doing it. My books open up a wide range of critical topics every parent needs to discuss with their children. I even worked with a child psychologist to develop a discussion sheet to use with Book 1.

My goal is to encourage parents to have conversations with their children. I believe it’s critical for parents to talk to their children about the issues the book introduces: Bullying, Abuse, Lying, Loss, Dangerous Situations, Family love & support and more.

If anyone had asked me the right questions, I know I’d have told the truth about my abuse. My childhood had the potential of becoming something better than the nightmare it was. No one ever asked! I didn’t spend all this time writing these books to make money. I did it to get your kids to talk to you.

Do you believe your child hasn’t lied? Can you honestly say you’ve never told a “White Lie” in front of them? They tell lies, and they know others do too. Where do you think they learned it?

I’d love to hear how you approach lying as a parent. Use the space below and let’s talk about it!