Sacrifice is Always Your Choice: Except When It Isn’t

I’ve thought a lot about sacrifice this past week. Sacrifice is something you and I generally have the ability to make choices about. Much to my chagrin, moments occur in life when you instantaneously need to make a selection with no time for decision-making.

I haven’t regretted for a moment the decision made in the instant I realized a truck was heading across the center line on a direct collision course with our car. In that split second, I twisted around in the passenger seat, grabbed by sons by the backs of their heads, and shoved their faces down into the seats.

That single moment in time changed my life completely.

Would I do it again? In a heartbeat! I will sacrifice anything for my children. They are the best part of me and my efforts.

I’m sure you’ve made sacrifices in your life that have cost you a price. Have you ever regretted any of them?

When Sacrifice Is Not Your Choice

My hip injury is still an issue that affects every waking and sleeping moment. Sleep is precious when the pain doesn’t keep me awake, but I have some serious problems staying in the bed. The inability to live a normal life is not a choice I’d have ever made. It came as the result of a stupid fall in London two years ago this month. I refuse to lose hope. Each day, I expect a complete recovery from yet another crippling disability.

I started thinking about sacrifice when my daughter-in-law offered me her daughter’s sleep number bed for the next few nights while I helped with the kids before school started. It was a lovely offer, but it brought back a forgotten memory that speaks to sacrifice and choices. 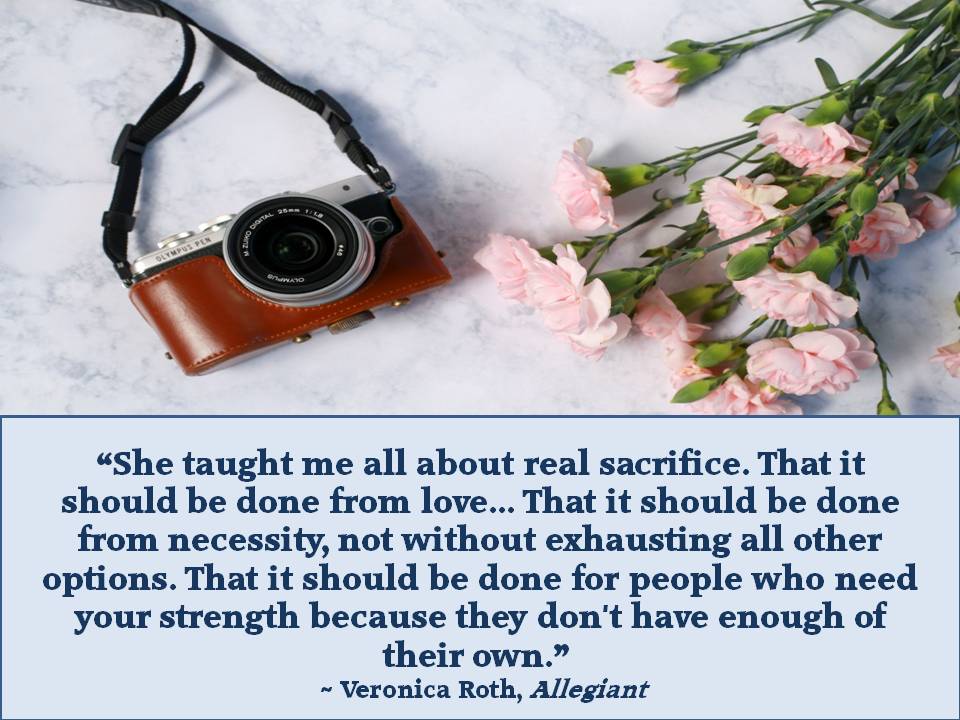 The Sacrifices of Childhood

Roughly one in three of the women reading this suffered abuse when they were little. I certainly did.

The thing is, my daughter-in-law has never heard the full story of my childhood and why I would never allow her little girl to give up her bed to me.

There are three bedrooms in the house I grew up in. The master bedroom belonged to my parents. My brother claimed the smallest bedroom  room. It contained those things a boy loves, including bunk beds.

The third bedroom was the guest room. It contained a beautiful bedroom set with a dressing table and a mirror. It also contained a full chest of drawers and an immense lavender Austrian shade on the window. (Mother was an interior decorator and owned her own shop. Our home became a showplace of her designs. Don’t get me started on her year of turquoise and chartreuse! My brother and I hated it!)

Now, you may think I was the luckiest girl in the world to have such an opulent room. Not at all. It was never referred to as “Peggy’s room.” It was always “the guest room.” Whenever anyone came to visit, I was moved to a small pallet bed in my parent’s room.

It Was Never My Choice

I became compliant in sharing my room with whatever guest or relative had been invited to stay. My parents didn’t give me a choice about it.

Please understand that not only did I feel absolutely worthless because of the sexual abuse, but I never believed I mattered to anyone, not really. The clues regarding my value were unmistakable.

I adored my brother. He held the position of ‘most precious child’ in our home. My parents couldn’t brag enough about him. I have to admit, he is definitely smarter and more talented than me. It’s part of the reason I adore him so completely.

He enjoyed his own bedroom,plus he had a room on the lower level for his train set, two-way radio equipment, science projects and anything else he wanted to do down there.

I claimed a teenie closet under the stairs and behind the sofa. When I got old enough to pull the sofa out away from the half-door to get into the closet, I declared it as my playhouse. No one ever used it because it was too difficult to maneuver. That’s where I set up housekeeping for my dolls.

Why am I telling you all this?

Because I want you to remember this story when you make decisions for your children. If you plan to ask them to give up something, there should be an equal and rewarding offset.

I know for a fact my mother would never have wanted me to feel unloved or unwelcome. But, that’s exactly how I felt. Not only was I abused, I had very little I could call mine except the books I brought home from the library each week. They were never mine, but for a brief few days, they became my responsibility, and I loved them. This is why I create stories with a message for kids in trouble. 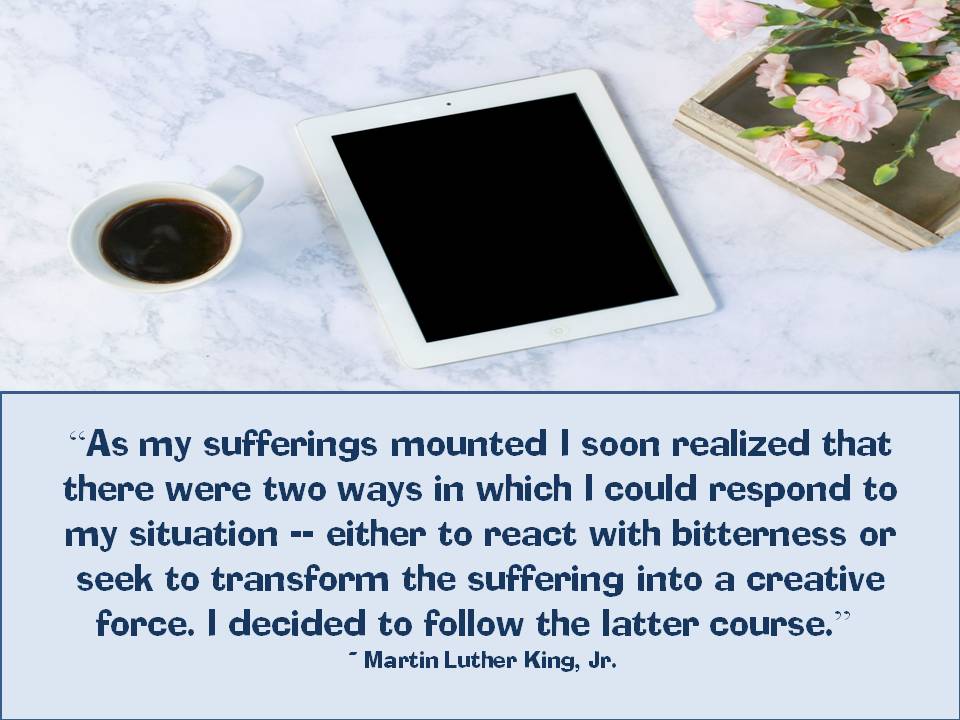 I didn’t feel bitter about it. In the simple mind of a child, I understood that I could never be at the top of the list of important things.

Perhaps that’s why there were problems with some of the most popular girls at school. They recognized far too easily that I didn’t fit in when it came to popularity. I didn’t feel worthy to be in their group, so I never pushed too hard to be accepted. My assumption was that I couldn’t measure up, so there was no point in trying. When it came to studies, I worked diligently. I felt it important to prove I was at least as smart as the rest of them.

Feeling unworthy is a terrible position to put any kid in. Not only did I feel inferior, but I wore glasses up until Junior High School which triggered the old “four eyes” jokes from my classmates. Mother didn’t want to spend money on getting my hair fixed, so she did it herself. The problem that created was humorous at best. She had no talent when it came to hair styling. I remember the year of the ponytail and the squared-off area of bangs which she turned into tight ringlets with a twist of her finger and bobby pins and water before bedtime.

An Adult’s Decisions On Sacrifice

As adults, we have the right to make logical decisions in making sacrifices for the greater good of others.

When we’re children, we don’t have a lot of choices.

Your best hope for a well-balanced child is to make sure the price they pay at your insistence is never too high.

And so, in the end, I will not ask my granddaughter to give up her bed. I’m perfectly satisfied with the bed located on the lower level of their home. 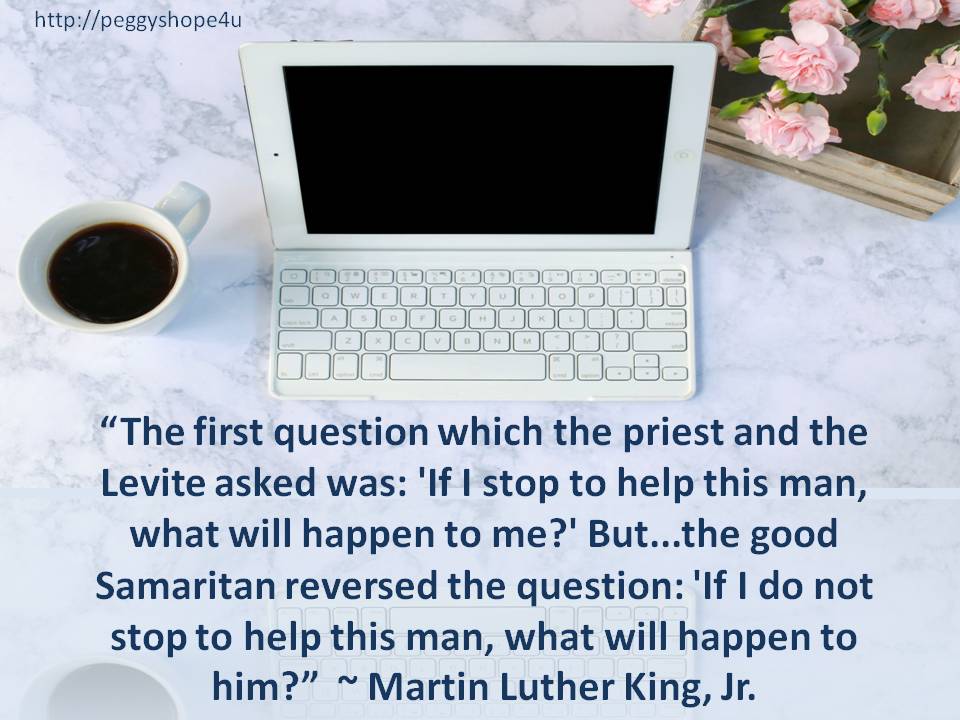