Or, Do They Demean the Opposite Sex? 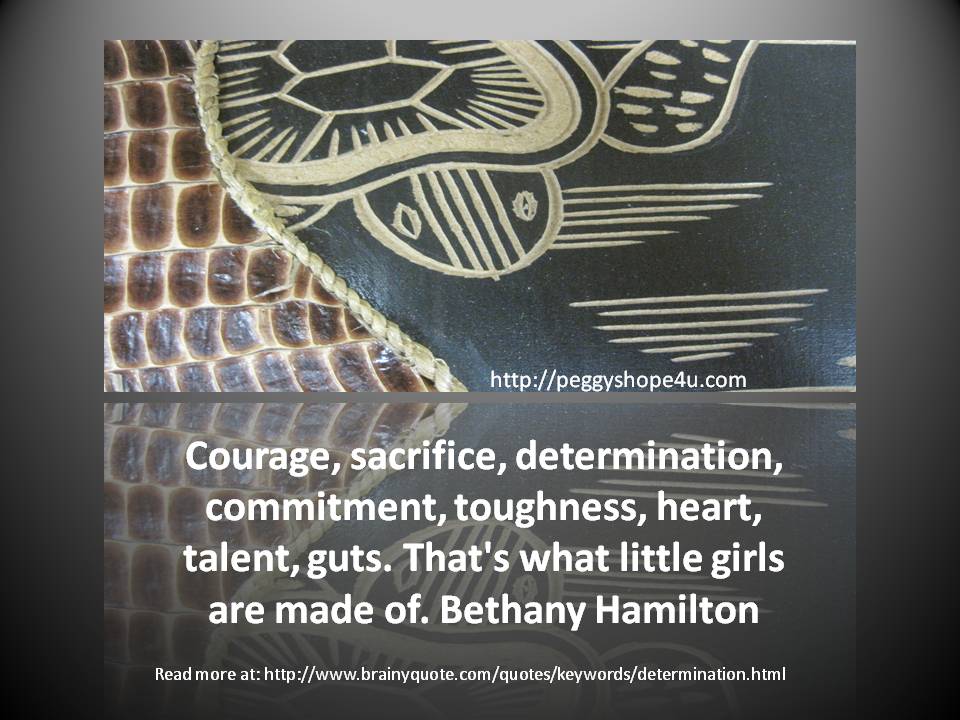 While it feels good to know that in the year 2017 a woman has a chance to lead this nation, politics aren’t the only thing we need to change.

Women who take a position of leadership are nothing new in this world of ours. We remember so many women who have influenced our world:

What is most noteworthy is that the women who influenced the world we live in received praise in the countries they worked so hard to protect and inspire.

What Lurks in the Shadows?

That’s all fine and dandy, but what do they say in the locker room?

Many use the excuse she wanted it just like the Stanford swimmer and Vanderbilt football player attested.

Of course, I’m aware of the vast differences in the sentences these young men received, and I don’t believe race was as much a factor as the two judge’s opinions. In conclusion, I think they weighed the importance of the girl’s words versus the defense attorney’s using Locker Room Logic.

One life changed dramatically. Multiple locks on the door won’t remove the fear from her life.

Our emphasis today has to do with the attitudes shown to women all the way back to biblical times.

Think about an eighteen-year-old girl hearing the words you wanted it from her father when she finally confronted him about the sexual assaults that began when she was only seven-years-old.

I was that little girl with pigtails and his words echoed words I heard years later from the adjoining locker room, on the playground, and in the school bus.

Girls are to blame for being raped because they look just like candy in the Christmas Stocking. Boys and men have always heard in the locker room that it’s perfectly okay to take advantage of any situation that presents itself.

Will the Locker Room Disrespect Continue?

Do we reach equality because a woman may one day soon take control of the government of the United States?

There are still far too many men who make sexist remarks in the locker rooms at the gym, the golf course, or the bar. These men are typically more reserved than one of our political candidates who seems to love having the press film him when he degrades women.

No, I’m talking about that dirty little secret. The one that affects all the women out there and that rips away the hope of a future built on respect and equality.

Will a Woman President Make a Difference?

I wish I could believe that statement is true. When I walk down the street, I know that one out of every four women I meet suffered a sexual assault against her will.

Can you even imagine what our penal system would look like if the men who did this experienced incarceration for fifteen years? We couldn’t house them or feed them. We’d have to restrict funds to our schools to pay for the additional stress on the system.

Can you picture that? Wikipedia states there were about 125.9 million adult women in the United States in 2014.  Let’s round that up to 132 million to include only a fraction of the girls over age seven.

That would mean 33 million men in this country should be in prison for rape. How many are sentenced to anything over one year? You don’t see that much unless the attack is incredibly violent.

What Will You Tell Your Daughter?

First of all, I’m not angry any longer. I’m disappointed that men still feel it’s appropriate to make snide remarks of a sexual nature to a newscaster during a national broadcast. Do they learn it in the locker room at the club? Haven’t they progressed beyond sixth grade?

They are words that also came out of my father’s mouth at the dinner table. Women will never respect a man who doesn’t respect them.

Don’t backtrack your meaning because you were caught being a fool, boys! We will no longer allow you to diminish the intent of your words.

It’s time you show respect to the women and girls who live in this land of the free and the brave.

Also, too many of us have spent the majority of our lives living in fear. I didn’t do anything to deserve that, and neither did my sisters.

I was only seven! At what age do I finally gain the respect of ‘those kinds’ of men?

Regardless of my experience, ladies, you haven’t been shown respect either. You don’t have to go public with your abuse, yet you do have to stand up for the rights of every woman throughout this country.

For the men who didn’t participate in the discussions in the locker room:

Sorry, you don’t get a free-pass on this one. As a result of your silence, we considered your silence to be nods of approval for the jerks who made us bleed and left scars that will never heal.

I’m honestly terrified of the potential errors in judgment if I’d had a daughter. I’d have been so over-protective that my child wouldn’t have been able to take a deep breath without me fussing over her.

Will a woman become President of the United States of America in my lifetime?

Will she change attitudes that had existed for hundreds of years before I was born?

In addition, will we ever speak of the value of women in the United States with conviction? 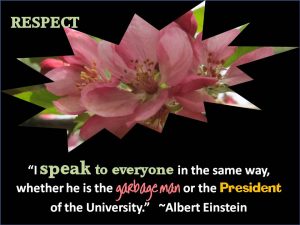 When Will We Truly Be Treated Equally?

Women won the right to vote, didn’t we?

We are not guaranteed men will respect us yet. Far too many still see us as their property right, married or not.

I know some of the best and the worst of men in this land they call free.

Why do I still have to be afraid to get in my car and drive to the grocery store after dark?

Who are these fathers and sons who believe it’s their right to take whatever they want?

I pray we will find solutions to give hope to every woman who has ever experienced violence. We all need to become better and stronger, and we need to learn what the word respect means.

And for those of you who believe the black athlete deserved a longer sentence than the white one? It was a black athlete who saved me from being raped by a group of white guys in college.

I hadn’t been drinking.

I knew exactly who and where I was.

I was returning a book to the college library at 7 P.M. in January. It was dark, but it wasn’t late.There was nothing suggestive about the way I looked, since I dressed in slacks, boots, and a parka.

Thanks to the greatest black athlete I’ve ever met, those other boys ate some good old Iowa snow that night.

What I hope I’ve emphasized most of all is that no man has the right to assault a woman.

We still have a long way to go before women are considered equal.