What Concessions Can We Make As a Democratic Society

At the End of Life?

It’s been a tough couple of weeks for my sons and I. Their father received a diagnosis that he had a very aggressive form of cancer a few weeks ago. Radiation and chemotherapy began. He suddenly developed pneumonia last week, and both boys drove to Wisconsin to be with him. My compassion for their personal struggle to make sense of not being given more time with their dad haunted me as I also tried to make sense of it all between phone calls with them.

Their father and I divorced over twenty years ago, but I still accept the love I hold for the boy I fell in love with back in the 60’s.

Throughout his life, he struggled with some demons and anger management issues, but down deep he was a caring friend, father, husband, and neighbor. He showed compassion to others. We may have had issues, but what held us together for nearly a quarter of a century were two remarkable young men who called us simply Mom and Dad.

My oldest son called late last week. The Oncologist told the boys their father’s cancer was extremely aggressive and had invaded numerous other regions of his body. I listened horrified as I heard it started in his lungs and then moved throughout his body. The antibiotics didn’t seem to be changing the course of his pneumonia, either. We were all scared.

The choices given the boys were too horrific for any child to hear: They could continue to fight his pneumonia with even more antibiotics and potentially condemn their father to a form of cancer that brings unbearable pain as it attacks the nerve endings or they could stop treatment and place their Dad in Hospice care. They could choose pneumonia as the diagnosis which would end their father’s life.

My sons have grown into strong young men, but when I heard the tears and choking sobs in their voices, I remembered being given the same choice with my mother only a few years earlier. No child should have to make this type of decision, and yet it needed to be done. Who will you show compassion to if not to your parents?

My sons took turns at their father’s bedside, struggling as I did with his inability to communicate with them. They didn’t question their decision. It was the right thing to do, and yet it was so incredibly hard.

I shared with them that I had asked my mom if she wanted me to call the minister to come and give her communion. Her nod of approval was the most rigorous movement she’d made in days. I shared those moments with my sons in a way I hadn’t years earlier. I suggested they ask their dad the same question. His answer mirrored Mom’s decision. I knew how he would answer before they even asked. His own sense of compassion and love of God would have suggested nothing less.

Their father did have the same reaction as Mom, but things started moving forward so quickly it was impossible to make arrangements with the Chaplain at the hospital before they returned their dad to the home by his beloved river. It’s the place he asked to go while he could still communicate with his sons.

Time kept slipping by as friends stopped by the house. The boys were exhausted from the long hours at night with barely any sleep as they stayed by their father’s side.

Late last week, my oldest son needed to drive back to the Twin Cities to help with a problem with his children. They weren’t doing well with him gone for seven long days and nights.

My youngest son remained at his father’s side.

I received a call late Sunday afternoon. My youngest son was the one who had asked his dad if he wanted communion. The answer was an absolute “yes,” and yet he’d been unable to reach the minister.

I reminded him of the Bible verse, Matthew 18:20 King James Bible
For where two or three are gathered together in my name, there am I in the midst of them.

“Son, you can read the Methodist ritual of communion with your dad and his wife there, and it will all be good in God’s eyes.” I quickly searched and found the liturgy and emailed it to him.

Several hours passed and I didn’t hear anything.

Finally, the phone rang. “It’s not good, Mom. The hospice nurse was here a little while ago and told me Dad might not make it through the night. I promised him a minister would come and I didn’t want to break my last promise to him.” He struggled to share his words.

I remembered the night I called my mom’s minister, asking for communion. She couldn’t come that day but promised to come early the next morning. By then, Mom was already in a coma.

My son shared that his father had been non-responsive all day. During our earlier phone conversation I reminded him that his father grew up as a Methodist, switched to Presbyterian when we lived in Des Moines, IA but when we moved to Lakeville, MN the only Protestant church close to our home was Lutheran, and we joined that to make sure the family could easily go to church each Sunday. Making certain the church was accessible to our children always mattered more to us than denomination. Believers can be adaptable.

And On the Seventh Day…

It was Sunday when my child called. He had left messages with the Methodist Church, the church his father attended and another Protestant church in the community. His father’s church was waiting for a new minister to arrive, but they had a youth minister who could come on Monday.

My son wasn’t satisfied with that option. The Hospice nurse was convinced his father probably wouldn’t make it through the night.

Totally exasperated, he made one final phone call. He called the Catholic Church in the small community, and the Priest answered.

My beautiful son explained that his parents had raised him to be a good Christian.

He begged the Priest to come and speak to his father before he died.

The Priest arrived in less than fifteen minutes.

Compassion For Our Fellow Man

I grew up in the 50’s in the same town as my son’s father. The town was 80% Catholic, and I’m not sure back in those days if a Catholic Priest would have come to pray over a Protestant facing the final journey of life. But, I hope they would have if the circumstances were similar.

The fact that this beautiful human being chose to forget protocols and react to the desperation of a young man to fulfill his father’s dying wish paints a picture of the world too few of us have seen recently.

This man gave the greatest gift to my sons and their father they have probably ever received. As the final hours of life slipped away, one man didn’t simply come, he raced to get to one of God’s children who would soon perish from this Earth. He didn’t ask what color my husband was. It simply wasn’t an issue.

Judgment Has Become Commonplace – We Need to Return to Compassion

We have seen far too much hatred on television over the past year. It’s been hard to listen as human beings disparage the religion of others who don’t agree with their personal beliefs.

How many have for even a brief second agreed with another’s perception of those who come from a place that raises our level of fear or who have skin not the same color as ours? Why has our collective compassion disappeared?

There are incredibly kind and compassionate people in this world. I choose to believe they far out-number the hate-mongers.

Our family will forever be indebted to a Priest in Central Wisconsin who placed human need above standards, beliefs, and tradition. He is truly a man of God who understands that we all believe in the same Holy Father. We may call him by many names. Our backgrounds have written the stories in ways that our culture needed to hear them. But we all share one heavenly father.

I can’t count how many times I have told others that “My God is a loving God. He is not a God who would condemn men or women because of who they are or what happened to them in the past. My God never condoned my abuse as a child or as an adult. He was the one who stood behind me and held me up each step of the journey, no matter how difficult it was.”

That is the God who provided a man of the cloth who defied the rules and reacted as every Christian should to someone in need. He made no judgments but instead followed the commitment he had made decades earlier to serve.

Hold your loved ones a little closer today.

Thank God for what he has given you along the journey of life.

Rejoice in the times you’ve shared, both the good and the bad.

Never take a minute of this life for granted and always show compassion for your fellow man.

Everything can change with a phone call.

Share this post with others. Let’s show the world that compassion creates far more opportunities than hatred in a world begging for positive change. 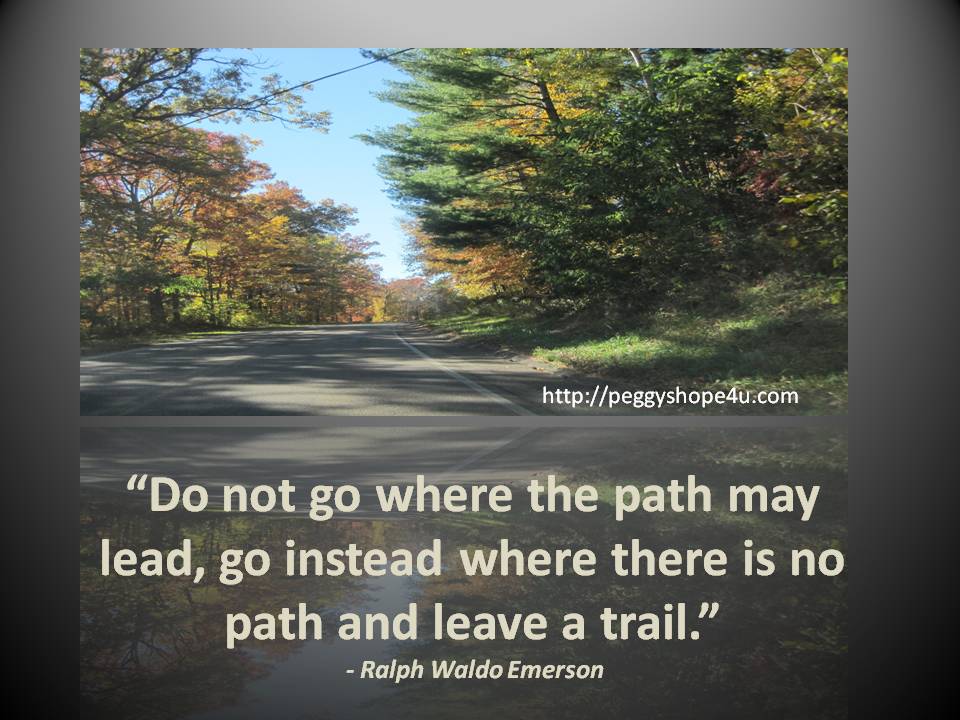