I Feel Frozen After the Parkland Shooting

I’ve ignored my computer for the most part since the Parkland Shooting. I can’t concentrate. My heart breaks for the families of Parkland. Unfortunately, I look at the pictures of Nikolas Cruz and I have some understanding of how a kid can go so horribly wrong. There is a story behind this young man. The Snead family took him in after his mother died. They had no idea what Cruz was planning to do. We try to help a kid in need, but no one really knows what’s going on in a kid’s head.

Every kid in America is wondering whether they’re going to become the next victim.

The students in Parkland are demanding we do better as the adults in charge. Will we?

Her Name Was Barbara

It was a warm summer day when I received the call from a friend. She begged me to take a high school senior into my home and treat her as a daughter during the coming school year. Barbara’s parents adopted her as a small child with her brother. Both suffered neglect before their adoptive parents offered them a home.

Like the Snead family, I’ll never know the extent of Barbara’s life’s journey. What we did know, was that Barbara’s adoptive mother was dying of cancer and that her father was so angry at her that he refused to talk to her. Her grades were dismal but when she and her mother arrived on Saturday, I met a girl who was repentant and frightened. She swore she’d abide by the rules of the house and do everything in her power to make sure she would be ready to graduate in the spring.

Barbara blossomed in our home. She and the boys were animated and engaged in daily living. Barbara raised her grades from D’s to A’s and B’s. She not only secured a job, she managed to snare a promotion to manager within two months.

I took her shopping and we purchased stylish clothes, instead of the matronly wardrobe she brought with her. I protected and learn to love that girl. Nothing in our lives made me think her life would bring tragedy like the Parkland Shooting did. 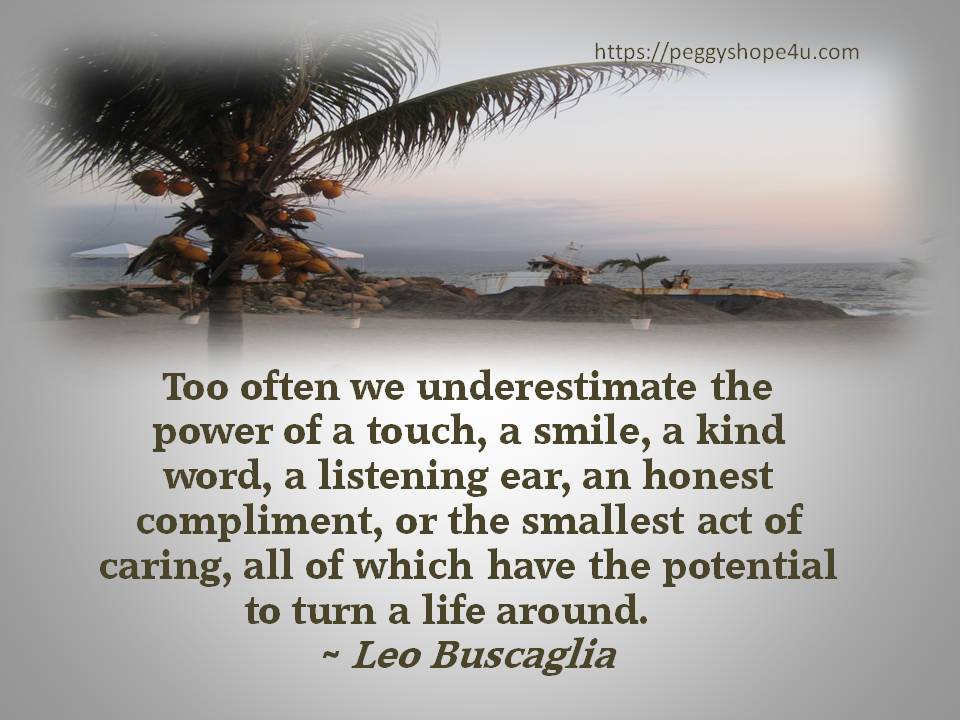 At some point, Nikolas Cruz made a deadly choice before the Parkland Shooting.

Unfortunately, Barbara made a choice on graduation night she would also never find a way back from. She had worked so hard to make amends. She couldn’t wait for her adoptive parents to see her walk across the stage and receive her diploma. The one person she most needed validation from…her adoptive father, destroyed her dream. He chose not to attend her graduation. I couldn’t console her as she sobbed after the ceremony.

Barbara cut out that night and skipped the graduation party her mother helped to create. Her mom was frantic when she called me in the wee hours of the morning to see if I’d heard anything from Barbara. We hadn’t.

We discovered later that Barbara connected with some kids with questionable pasts that night. They put her on the back of a motorcycle and took off for the streets of Minneapolis.

Barbara kept every promise and accomplished so much more than we asked of her, and yet her adoptive dad threw her away. Did the Cruz boy feel as hopeless and helpless as Barbara did that night?

I met the kids Barbara left with that night. When they came to our home, I knew the danger to my sons was too great. As much as I wanted to save this girl, we couldn’t.

Barbara went back to the streets and I’ve heard she became a prostitute. The girl who brought me so much joy and who worked so hard to prove she was worth something threw it all away when she suffered rejection. She had babies of her own and in 1996 became a victim of the streets. I talked to one of the detectives who handled the case. Barbara died in an alley near Powderhorn Park in Minneapolis in 1996. Her body exhibited multiple stab wounds. The detective told me it was the most brutal murder he had ever seen. Her small children were handed over to foster care. They’re definitely old enough now to be out on their own, and I pray they are safe and not on the streets.

Barbara’s adoptive mother died nearly a year after that fateful graduation night. The funeral was the only time I ever saw Barbara alive again.

The Children Need Us

The Parkland Shooting brought back the memories of Barbara as I tried to sort through all we know now about Nikolas Cruz.

How many children must die as a result of our indifference?

When do we realize we need to hold our kids and their lives in higher regard than profits?

What kind of man ignores the obvious after an event like Sandy Hook? We watched as babies died that day while people who should be leaders request more time to “think about it.” What is there to think about? Our children are dying. Our friends and neighbors are at risk.

What I do know is that I would never have allowed Barbara into my home if she’d brought weapons with her. No gun safe in the world could convince me to risk my children’s lives.

How far you willing to go?

What are you willing to risk?

How would you solve this mess?

I miss Barbara and I find myself blaming all those who failed her. I was one of them.

Will we ever know who failed Nikolas Cruz and set up the string of events leading up to the Parkland Shootings?

Or, will we go back to our comfortable little living room and thank God it didn’t happen to our child as we ignore our ability to make a change?

If you haven’t already seen this post on Reader’s Digest, I urge you to go read it now: