Are You Prepared for the Unthinkable? Life CAN Change

I had no idea how dramatically life can change as I watched the truck cross the center line and head for our car.

No one thinks about the tragedy lurking just around the corner.

It always happens to other people.

Life Can Change, But So Can You!

My most significant failure was that I believed everything the doctors told me without objection.

They told me I could never hold a full-time job again.

They told me they could teach me to live with all the physical and mental restrictions.

I didn’t want to live.

What they didn’t take into consideration were the two beautiful little boys who lived in my home.

I would climb mountains and beat back tigers to protect those kids. (Some days, that’s exactly how it felt.)

Your mental attitude means far more than the dire predictions you hear from others. You can retrain your brain. Muscles can learn control again.

I knew going into surgery at the end of 2017 that I could have a stroke or permanent damage to my vocal chords.

I didn’t have a stroke, and I did very well after the surgery…except for my voice.

Now, I sound somewhat like a seven-year-old who has sucked on a helium balloon when I talk.

It’s embarrassing. Perhaps a correct description is that I am humiliated by the sound of my voice.

There are times when I’m sure you find yourself in similar situations. After you’ve beaten every challenge of a lifetime, isn’t it time for it to end?

Why do we have to face yet another major challenge in life?

There is something that feels so incredibly unfair about having to deal with one tragedy after another.

Life can change in a heartbeat, and there’s not much we can do about it other than cope and adapt.

Yesterday was the magical three-month mark. The doctors weren’t willing to do anything until precisely three months after the surgery when it involved my voice. 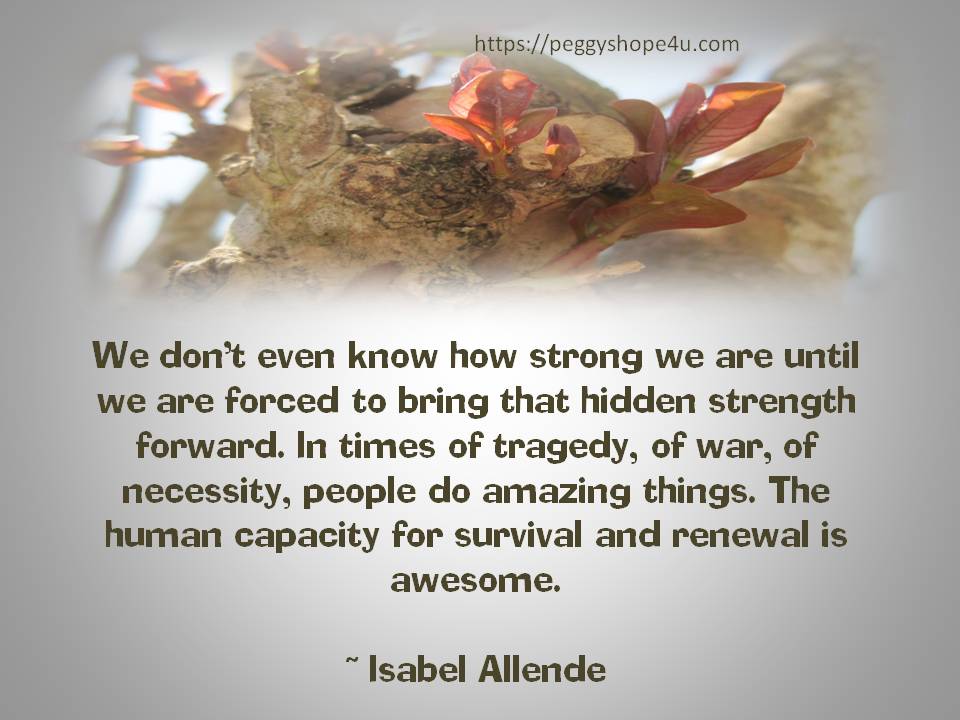 Life Can Change, But So Can You

If they damaged the nerve, years of speech therapy may or may not help.

I’ve never admitted to anyone how inferior I feel. From the kids at school to the families sitting in the congregation and those in the boardroom, I always appeared calm and entirely in control. What they didn’t know was how much I struggled with insecurity.

I spent hours in the bathroom ill before playing the organ for the church service every Sunday morning. It seems I couldn’t shed the fear of making a mistake and looking like a fool.

Over the years, I’ve learned to beat back the fear and insecurity. Don’t get me wrong. They are still very much present, but I’ve learned to control them for the most part. I rarely get physically ill when I’m nervous about a presentation anymore.

Let’s face it, all of us have insecurities. That goes for the wealthiest and most powerful men in the world. Everyone has a weakness or two or three. It’s up to us to acknowledge them, learn to work with them, and react a bit better than we did the last time.

I don’t know how this is all going to turn out.

Yet, I’d hate to think I’d stay hidden in my house for the rest of my life as I’ve done for the past three months.

I don’t want people to see or hear me like this. But at the same time, I want my life back…again! I lost five years from the car accident. My entire childhood was lost to the abuse. Then, I lost another two years when I couldn’t walk after the fall in London and before the medical team finally agreed to replace my hip.

Hopefully, I can find an inexpensive tool that will say my words for me if it comes to that. The technology has become so much better, don’t you think?

Whatever it is you’re facing, you can move beyond it. Sometimes the journey is a bit ugly, but you can’t quit trying. I know I’m not going to stop.

On the humorous side: My dear husband is very hard-of-hearing. Like so many, he is running full-speed away from the hearing aid solution. He can’t understand a word I’m saying with my high-pitched raspy voice. I write him notes now because I’ve strained my voice horribly to try to communicate. Perhaps he’s the lucky one in all of this. He has a great excuse to ignore my rantings.

2 thoughts on “Life Can Change In An Instant – Can You?”