Are you ready to celebrate Independence Day tomorrow?

My Burton ancestors made the dream of Independence Day a reality. May Burton fought in the Revolutionary War. While he joins many who built these United States, he is not the only one. Our government stands on the freedoms thousands valiantly protect even today.

Also, your forefathers struggled to live here too. (Unless you are of American Indian descent.) They survived a multitude of obstacles and made a life here.

We must remember the dedicated group of men who sat down together. They signed a document seeking independence in those early days. It forever changed the direction of this great land.

Turn on the television and you’ll understand our differences.

Regardless of the politics, there’s one thing we always agree on: When the chips are down, we come together for the good of the country.

There is another election on the horizon. Rather than address the issues, we find ourselves bombarded with personal diatribes. Ads invade our homes. They raise an issue with nearly everything going on in this great land of ours. I’ll bet you’re beginning to hate them as much as I do.

Those ads miss one critical detail: You and I worked together to protect what we have. That includes the good, the bad, and sometimes the ugly.

We love our democracy.

And, we prepare ourselves to fight for it whenever necessary.

Forget political affiliations. Individual politics has nothing to do with our expression of pride on this holiday. We celebrate Independence Day. We dedicate ourselves to die to protect it, should the need arise. 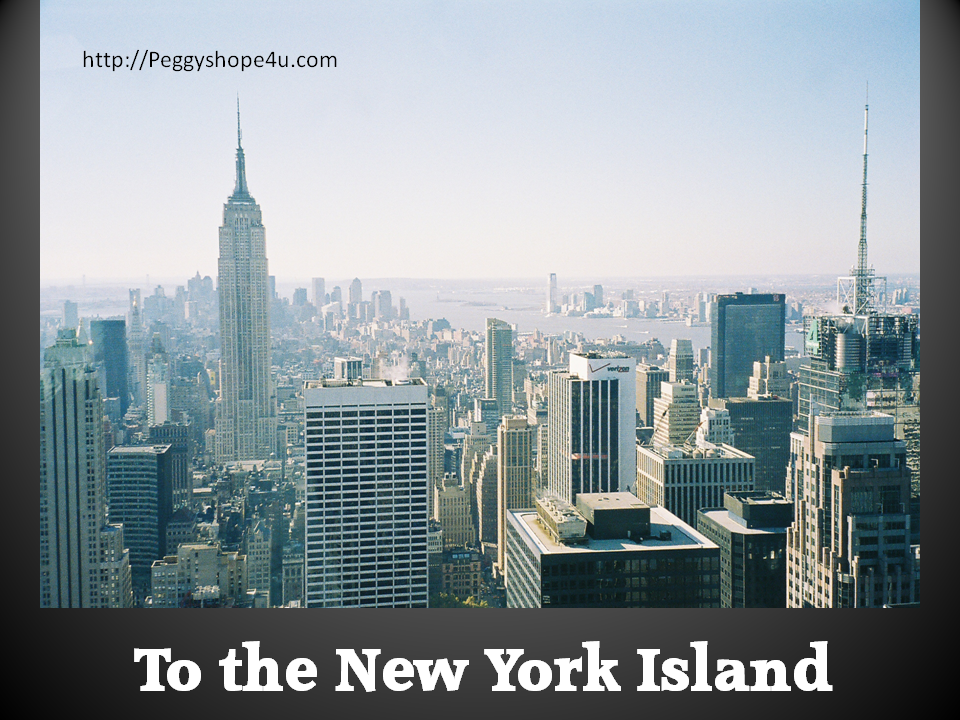 Enjoy some “Fourth Facts” as you prepare to celebrate: 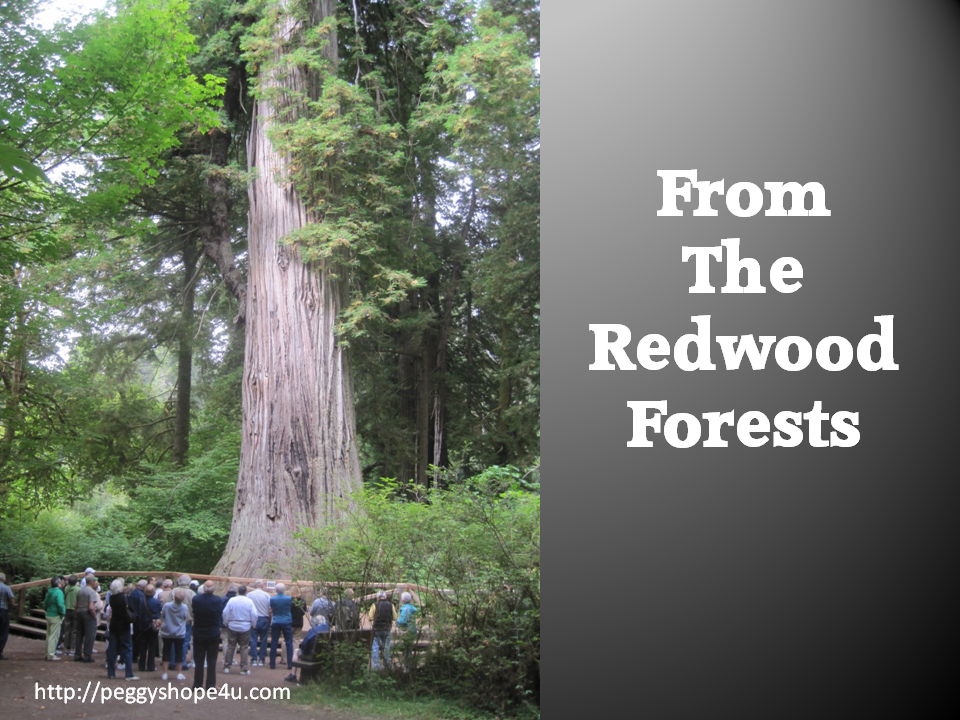 Independence Day: Commonly known as the Fourth of July or July Fourth. It is a federal holiday in the United States. We commemorate the adoption of the Declaration of Independence on July 4, 1776, and our independence from Great Britain.Source: en.wikipedia.org/wiki/Independence_Day_(United_States) The result was as dramatic as Great Britain’s vote to leave the European Union. 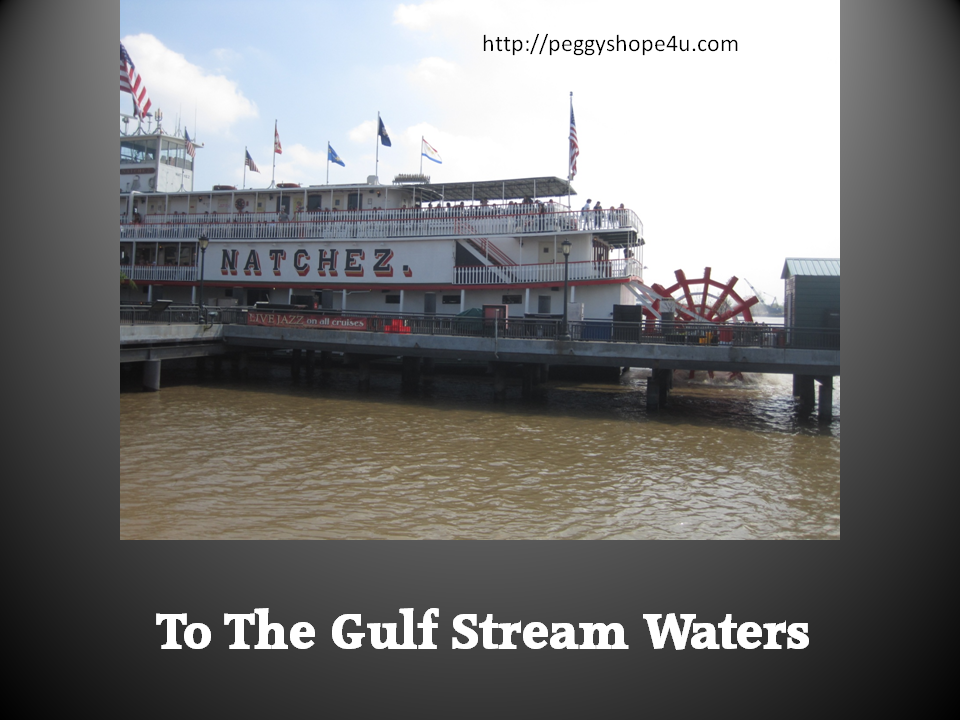 On July 4, 1776, the Continental Congress approved the Declaration of Independence. That document set the 13 colonies on the road to freedom as a sovereign nation.

As always, this most American of holidays is marked with red, white and blue flags. We produce fireworks, parades and backyard barbecues. As a result, it’s one of the biggest celebrations in the country each year.

Furthermore, don’t forget there were only two and a half million citizens who made their home in the newly independent nation in 1776. That small band of men and women created a great nation. We owe them our continued allegiance and dedication. Source: Historical Statistics of the United States: Colonial Times to 1970. We are so much bigger now. 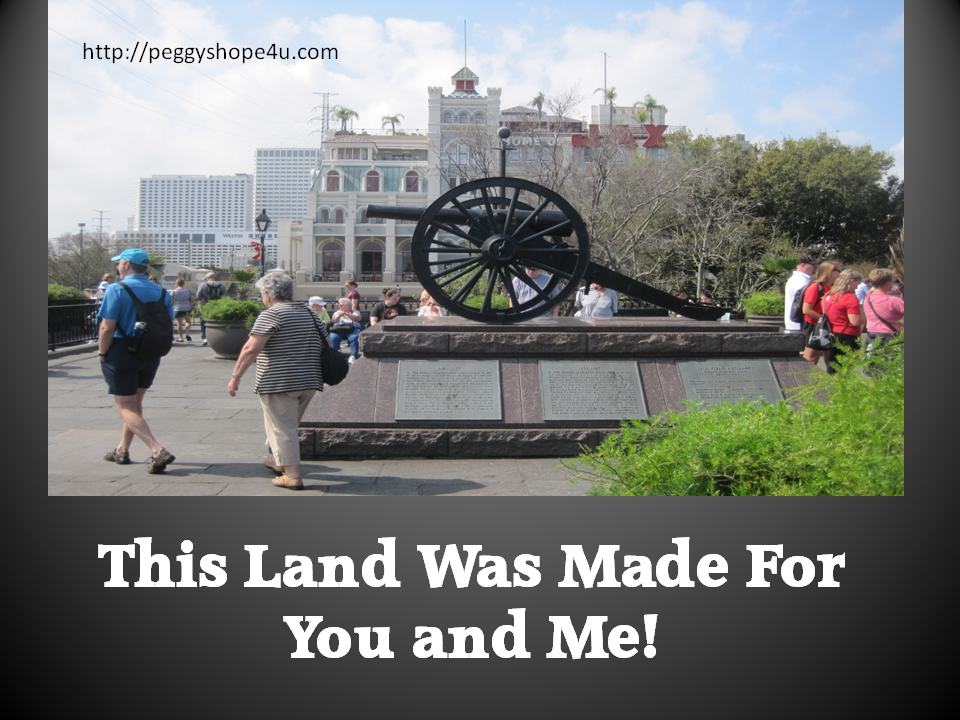 Benjamin Franklin, John Adams, Thomas Jefferson, Roger Sherman and Robert R. Livingston comprised the Committee of Five. This committee drafted the Declaration. Jefferson was the strongest thinker. He was also known as a most eloquent writer. He wrote most of the document.

Most noteworthy of the signers is that these men did not agree on everything as the process began.

Finally, do you recognize any of these founding citizens?

Do you feel the celebration of Independence Day is personal? Can any of the men listed above be found in your family tree? 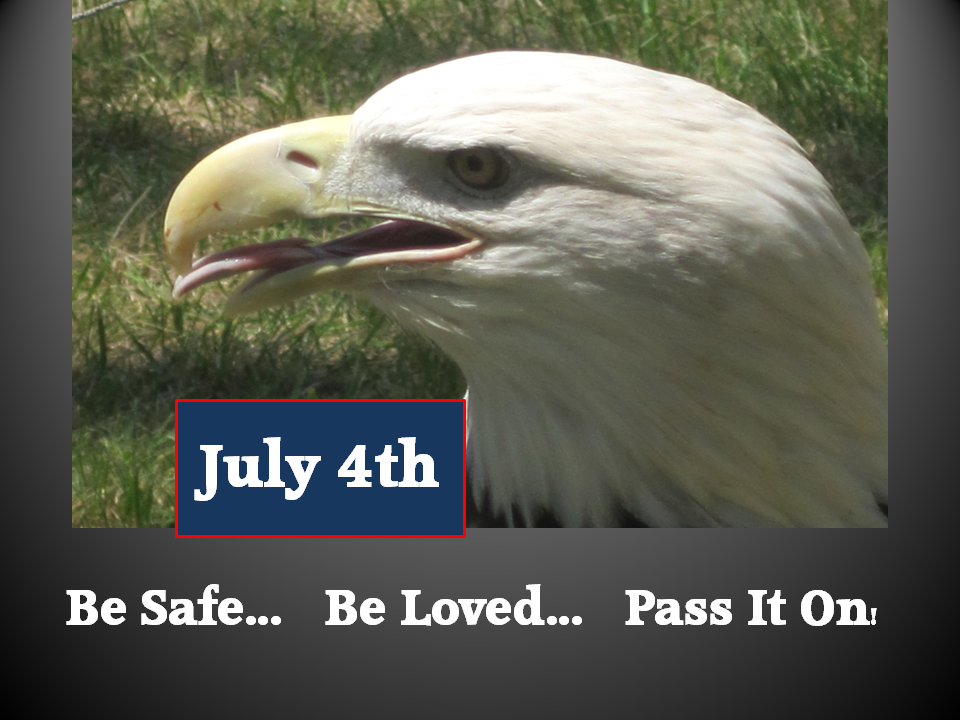 The hope of a nation rests in the integrity and courage of its people.

If you’re curious who my relative was who signed the Declaration of Independence, then I will remove the suspense. I am related through a DNA test to Benjamin Franklin. “They who can give up essential liberty to obtain a little temporary safety deserve neither liberty nor safety.”
Take a minute to read “Free to Be Happy” in Time. The Founding Fathers embodied something much larger than our pursuit of a blissful life in this country. Happiness is earned and carries a different meaning for each new generation of Americans.