I will be featuring some of the best fiction from Indie Authors on Saturdays and today’s pick is author Tamie Dearen. My goal is to provide safe recommendations for those ages 12+ who want to read books containing minimal offensive language and no sexually explicit scenes. There may be some scenes that include warfare and death, but none will contain offensive gore or graphic violence. These authors are all members of Clean Indie Reads under the leadership of one of my favorite authors: Lia London.

Tamie Dearen has been married to her very romantic husband since 1982. They have two beautiful daughters, two amazing sons-in-law, and one awesome grandson. She plays piano, flute, harmonica, keyboards, and guitar, and loves composing and art. And she hates housework. A dentist in private practice for thirty years, Tamie stays busy playing on her church’s praise team and teaching graduate students each week. In her spare time, she escapes the real world by writing books. 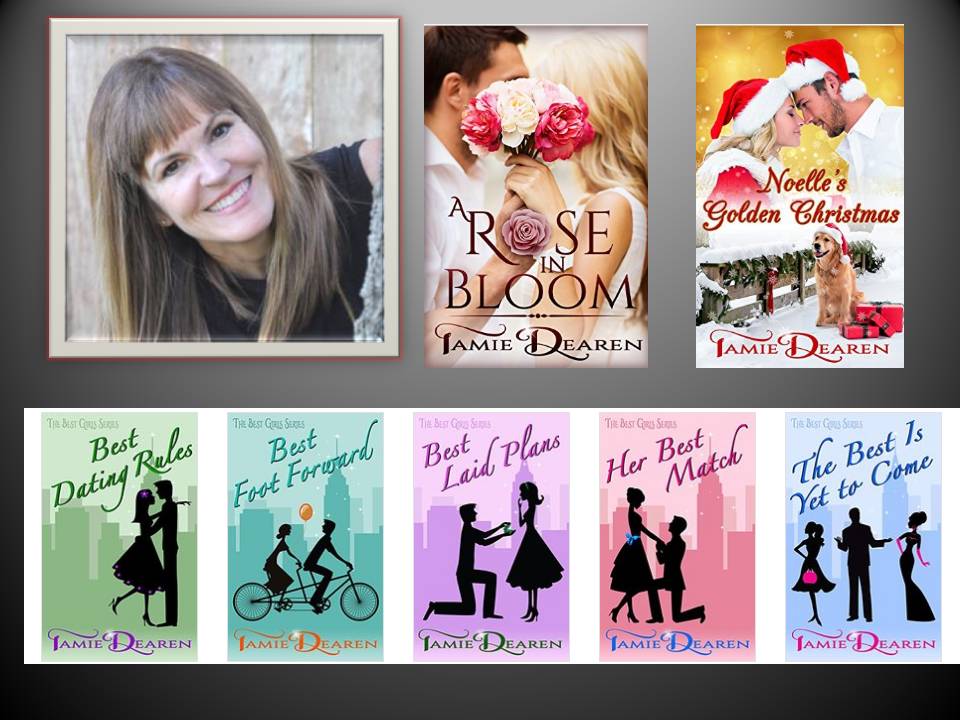 1) Where did you come up with the idea for Her Best Match, the first book you wrote in The Best Girls Series?

It all began in January of 2013, during my extended mid-life crisis. I was lamenting the fact that all of the great romance stories were centered on young people. Why couldn’t an older heroine find excitement, romance, and a second chance at love? So I decided to try writing the book I wanted to read.

2) Did you draw from real life for any of your characters?

Absolutely! Anne is basically an improved version of me. We both lived in Texas, went to Baylor University, got degrees in Chemistry, married young, had two daughters, like to sing, like to run, hate drinking water, and fear public speaking. I’m also clumsy like Anne, especially wearing high-heeled shoes. But I let her be a little younger. And she’s naturally pretty, outgoing, and has thick brown hair. That’s nothing like me, but I always wished it were true.

And the two daughters, Emily and Charlie are very similar in personality to my own girls. So much so, I started occasionally calling my children by their corresponding character names.

My husband jokes that I killed him off before the book even started, but I maintain that Steven Gherring is only a slightly more buff version of him.

2) When and why did you decide to do a sequel?

When I started writing I sent it chapter by chapter to my friends and family. We all fell in love with the characters, and everyone encouraged me to keep going.

3) Why did you choose to make Anne a widow?

I wanted Anne to be single of course, so she could have a romantic experience. I could have let her be a divorcee instead of a widow, but I think the pain of divorce is harder to deal with than the death of a loved one. And by allowing her first husband to die fifteen years before the start of the book, Anne and the girls had plenty of time to deal with his death. I didn’t want Anne to have too much emotional baggage so I could keep the book light and fun. And since the girls hadn’t had a father in so long, they were excited and ready to accept Steven as their stepdad.

4) Tell us something about Steven Gherring that isn’t in the book.

Steven cries when he watches sappy scenes in movies. He’s tough and stern on the outside, but he’s really a big softy. 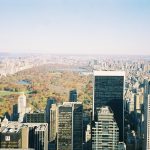 5) When you live in Texas, why did you decide to have the stories in New York City?

I love visiting New York City. It’s pretty exciting for a Texas girl like me. What better place for Anne to have lots of exciting “first-time” experiences?

6) Why did you choose romantic comedy instead of, say, contemporary romance?

My daughters absolutely forbid me from writing any sex scenes in my books. So, I write books that I’m not embarrassed to have my mother and daughters read. And honestly, the anticipation is the best part of steamy anyway. Details are best left to the imagination.

But I felt compelled to include a peek into the wedding night at the end of Her Best Match. After all, Anne hasn’t been with a man for fifteen years, and she (like all women) is insecure about her body. I wanted to show how she got past all that with the help of a loving and reassuring husband who only had eyes for her.

7) Tamie Dearen, you are a dentist. Is that why you have a dentist character in the latest book, Best Foot Forward?

I had a contest before the release of the last book, and Shanna Williams won the contest. The prize was a cameo appearance in Best Foot Forward. Shanna is a dentist in real life, so she is a dentist in the book. She’s a beautiful girl and made a perfect character for her big scene.

9) What made you decide to continue on with The Best Girls Series with Spencer Marshall’s sisters, and will there be more to the series?

My fans loved Grace, and a number of them requested to hear more about her. I decided to oblige them since I love her as well. I’ve had requests to write books for the other Marshall sisters. And a number of readers have asked me to write a book for Brad’s brother, Ben. So, if I live long enough, I’ll eventually write all of these books.

10) I notice you’ve written one Christian romance, Noelle’s Golden Christmas. Is this a standalone or will it be a series?

Eventually, there will be a series of Christian romance books in the Holiday Inc Series, as soon as I can find time to write them. 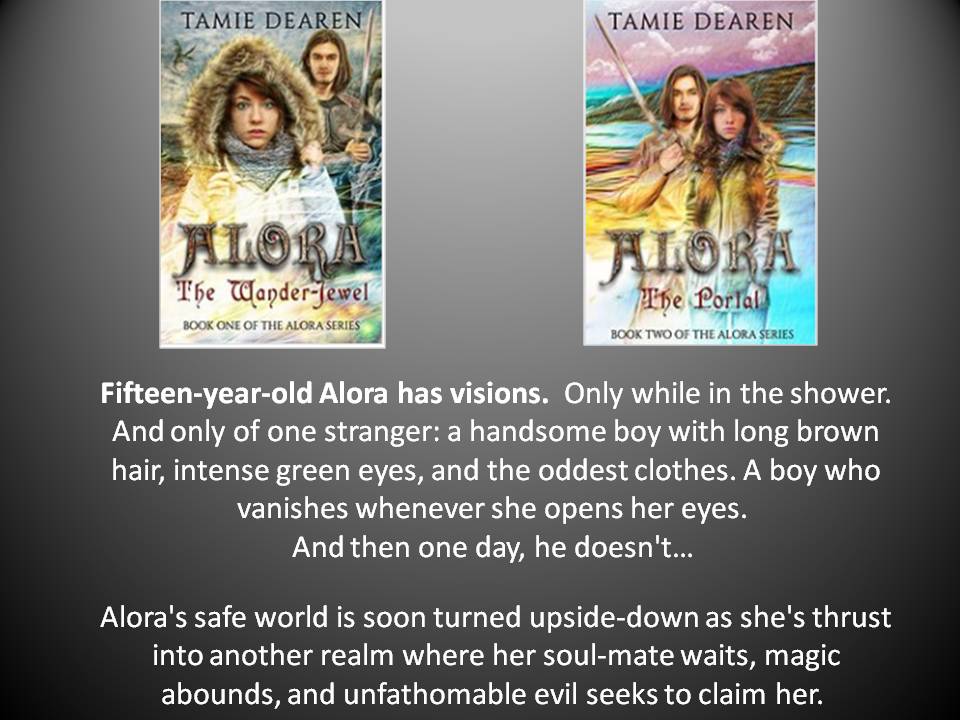 11) What are you working on right now?

I’m writing the third book in The Alora Series, my young adult fantasy. In addition, I’m co-writing a cozy mystery, and we have the first draft finished.

The Best is Yet to Come

A Rose in Bloom