How Can We Maintain Hope In A World that Has a Fascination With Painkillers? 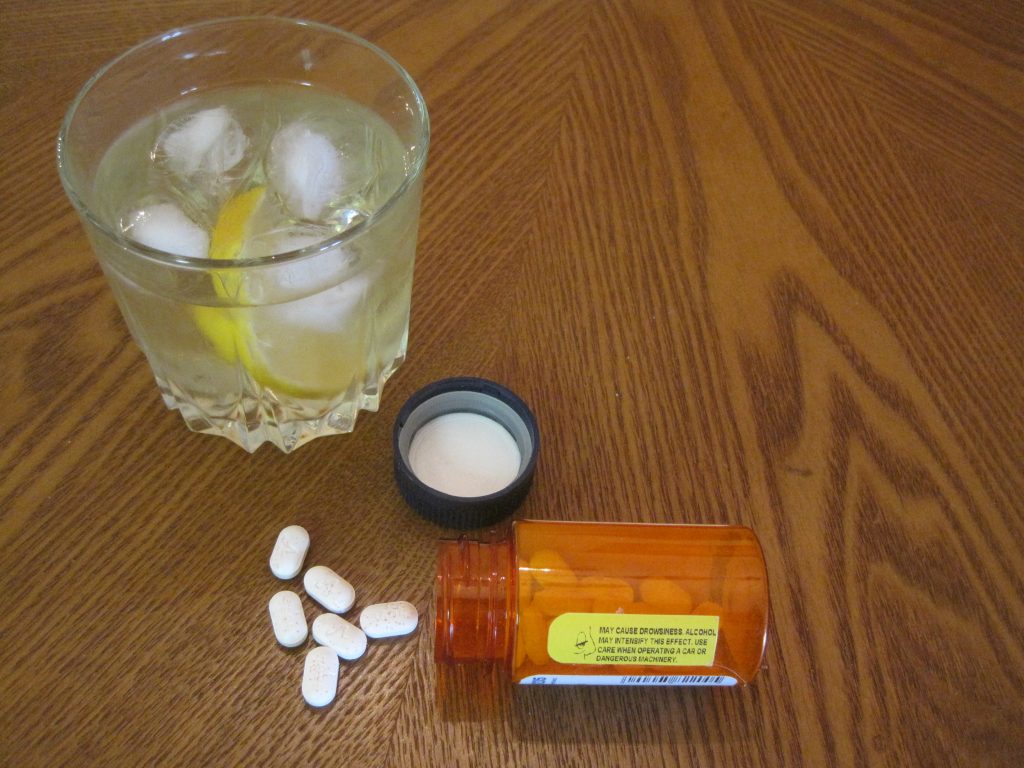 For me, it all started after the car wreck. They hospitalized me with a skull fracture and brain swelling. The coma was a God-send for me. At least I didn’t have to deal with the pain of my brain swelling. Eventually, they did a spinal tap and determined I’d developed meningitis of the brain lining. I didn’t have a Fascination With Painkillers, but my medical team did.

There are no words to describe the amount of pain I felt all day every day. The pain followed me into the night, and I found myself walking the halls at three in the morning. I was lucky if I could accomplish even three hours of sleep each night.

The car accident wasn’t my fault, and as a result, car insurance paid all my medical bills. That was the lucky thing because finding someone to help me became increasingly impossible.

“Please, give me exercise or diet. I’ll do anything you say. Please don’t make me take the narcotics any longer. It’s impossible to function when I take the lousy pills. My sons need a mother, but I can’t even fix myself lunch, much less them.”

They Didn’t Have The Answers

When it comes to a fascination with painkillers, our medical providers hand them out in utter frustration. We don’t have adequate therapies for pain and mental illness.

Unfortunately, the only solution the doctors have to deal with our pain is to hand out narcotics. Why do they continue to believe that’s the best answer.

Let’s get real here. You’ve experienced some of the same things I have, and you know how terrifying it is to go for weeks on end with no sleep because the pain is beyond comprehension.

What are you expected to do? Grin and bear it? Take the narcotics and become addicted?

Again, I had two little boys who needed me. The oldest was only seven, and he had taken over nearly everything. I’m still amazed at what he learned during those five years when I was disabled. The man he has become knows how to make Christmas candy and the Christmas rolls. He does laundry and cleans the house.

That’s something we all need to understand. No matter how bad it gets, we find some good from every challenge we face in this life. My son learned skills he was far too young to be responsible for, but it has made him a better man.

When the doctors don’t have the answers, we need to find our own. We have to create the alternative lifestyles that best fit our injuries.

Is There A Fascination With Painkillers?

Drug companies send 780,000,000 painkillers to West Virginia, including nine million to a town of 392 people.

Did I read that right? How could 392 people possibly consume nine million painkillers?

According to the article, West Virginia alone was the recipient of 780 million hydrocodone and oxycodone pills over a six-year period. The West Virginia Sunday Gazette-Mail has apparently been investigating a rise in the number of fatal overdoses from those two prescriptions painkillers. The results of that study are stunning.

Let’s look at me again, as an example: When I had the hip replacement, the medical facility did a spinal block. Instead of removing it after the 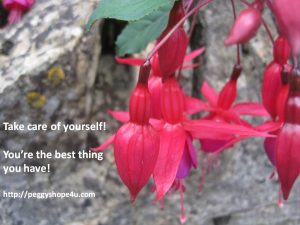 surgery, they left it in during the two days I was in the hospital. They removed the tube injecting powerful painkillers only hours before I was released. I felt no pain at all.

When they released me, I was sent home with a bottle of oxycodone pills,5mg tablets. There were sixty pills in the bottle. They also gave me Tramadol which is an opioid pain medication used to treat moderate to moderately severe pain. That bottle was full too. Also, I had a prescription for extra-strength Tylenol. Doesn’t that seem a bit aggressive to you?

For the first two days after returning home, I took the extra-strength Tylenol during the day and the Tramadol at night. By the third night, the leg on the side of the surgery started jerking, horribly and consistently when I laid down to sleep at night. I finally relented after three or four nights without sleep and started taking one Oxycodone at bedtime.

Why Did I Refuse To Take Pills During the Day?

I’ve been to the dark side. Between 1979 and 1984, I couldn’t function as a result of the brain injury. I couldn’t trust that my left leg would work because half the time it didn’t. I ended up having surgery on my right knee as a result of a fall I took when the left leg didn’t hold me up. There were times my left arm would hang down at my side. My damaged brain couldn’t control it, so I’d wear it in a sling for days until I could make it move again.

One doc at Mayo told me recently if I’d been on narcotics for that long that I was addicted. I seriously doubt that. There is no shame in admitting I took the pills as prescribed multiple times each day the first year after the accident. My migraine raged 24/7 for that first year. You must believe that I was willing to do anything to get rid of the pain. I thought the doctors knew best. It took me an entire year to question that belief.

It is now 2016, and I’m much smarter than I was back then. If it hadn’t been for the knee jerking, I’d have been fine with nothing but Tylenol as of four days after the surgery. The fact that I was given 120 narcotic pills still fascinates me. Why wouldn’t a doctor prescribe pills for a couple of weeks and then review the case? Are they that lazy or are the insurance and drug companies pushing this revolving door medicine?

Do you feel the same level of outrage I do? How can we hope to recover from any major trauma when they give us narcotics like candy?

We need to place stronger restrictions on the narcotics that are stealing our future and ability to function properly in today’s world.

According to the American Society of Addiction Medicine:

The American Society of Addiction Medicine says there is a National Opioid Overdose Epidemic:

One thought on “Our Fascination With Painkillers.”