Forget about Future Generations – Concentrate on Your World 5 – 10 Years From Now – Find the Environmental Solutions!

As I said in another post, research has proven the biggest turnoff for Americans is to hear someone tell them they need to do something for the benefit of future generations. Isn’t it time we all search for the Environmental Solutions that will protect us before it’s too late?

As I sat through the DNR and University of Wisconsin’s classes on water protection, I couldn’t get that statement out of my head. Why wouldn’t a parent or grandparent want to guarantee that their offspring’s future would be beautiful too?

Why wouldn’t we want to do everything possible to protect the beautiful lands, air, and waters which have nurtured us for a lifetime?

Have we become so self-centered that we only want our profits and benefits immediately regardless of how it affects us?

I’ve also seen the research which predicts our waters will be so polluted by 2025 that it will affect most Americans. It’s beginning to look like I’ll still be alive then, and I’m concerned. I don’t want to watch the evening news and see dozens of cities suffering like Flint, Michigan.

Unfortunately, that appears to be the path we’ve chosen.

The Threats Are Real – What Are The Environmental Solutions?

Have we already forgotten the blast on 9/6/2010 in San Bruno California that left behind a 72-foot long crater, killed eight people, and injured more than fifty? What about the 840,000 gallons of crude oil that spilled into the Kalamazoo River in 2010? “It’s inevitable that as pipelines age, as they are exposed to the elements, eventually they are going to spill,” said Tony Iallonardo of the National Wildlife Federation. “They’re ticking time bombs.” (Source: ProPublica)

We’ve approved the Keystone XL Pipeline, and all the sources involved in the project are delighted. There is no debate: We need Environmental Solutions to protect our near future. Forget about the kids. Protecting the environment is now about us.

Still not convinced? Check out the list in Wikipedia: List of pipeline accidents in the United States in the 21st century

We Have to Reconsider Our Plans for Tomorrow

When I looked at the map in the first link on ProPublica, I made the decision not to purchase a retirement home on a golf course on the Gulf Coast.

Pipelines are now affecting me!

There are days I congratulate myself for having a retirement home up north. It’s on one of the most polluted lakes in the state of Wisconsin (we didn’t know that when we purchased it), but we are close to the Great Lakes. That’s a water source we can depend on, can’t we?

What? Cyanobacteria (the cockroach of the waters) is invading those bodies of water too?

Environmental Solutions are the Number One concern of this century. Are we up to the challenge?

A deteriorating environment is affecting me today…right now!

Don’t Worry About the Air, Let Our Children Worry

It was only a little over a year ago when CNN reported on the ten top cities in the United States with the most air pollution:

1. Los Angeles-Long Beach, California
2. Bakersfield, California
3. Visalia-Porterville-Hanford, California
4. Fresno-Madera, California
5. Phoenix-Mesa-Scottsdale, Arizona
6. Sacramento-Roseville, California
7. Modesto-Merced, California
8. Denver-Aurora, Colorado
9. Las Vegas-Henderson, Nevada
10. Fort Collins, Colorado
If you don’t live in one of these cities, don’t worry about it. Someone in the future can fix the problem.
Oh, wait, I can’t go outside during the summer months because the airborne toxins from Cyanobacteria can carry up to a mile inland from the lake I live on in Wisconsin.
The simple act of walking outside triggers massive asthma attacks.
AMY KRAFT CBS NEWS January 21, 2016, 3:32 PM reported: “Algae bloom toxin linked to Alzheimer’s, other diseases.” I contacted the Obama Administration long before this news release as the research tumbled into my inbox. I invited them to come and visit during the height of the bloom. I received a very kind form letter.

A Quote from the article:

“In the late 1990s, Paul Alan Cox, Ph.D., an ethnobotanist currently at the Institute for EthnoMedicine in Jackson Hole, Wyo. and colleagues, began traveling to the Pacific island of Guam to interview Chamorro villagers who were suffering from a disease that was similar to Parkinson’s, ALS (Lou Gehrig’s disease) and Alzheimer’s disease. The mysterious illness was first noticed by the U.S. military in the 1950’s. Yet, twenty years of research didn’t turn up any clues.”
I’ve already told you the toxins carry at least a mile inland on the air currents. You will find Cyanobacteria (blue-green algae) in farm ponds, slow moving creeks, and rivers, along the edges of the majority of our lakes in the fall, and covering the entire surface of lakes like mine as early as June 15th.
Still not worried? Willing to let the kids worry about it after you’re gone? It may be sooner than later.

A Senator Returned At the Height of the Bloom

I attended a listening session hosted by Russ Feingold and invited him to come back to our community during the height of the bloom.

As we walked down the pathway beside Wolske Bay before reaching the primary part of the lake, he asked what the horrid stench was.  A thick and gooey mass of green and blue foam covered the water of the Bay that day. The cockroach of the waters was slowly crawling toward the main lake.

The wave of realization that hit him when he realized I was talking about the Clean Air Act in addition to the Clean Water Act…well, he turned a bit pale.

I’m fighting for my life here. The summer blooms create the perfect atmosphere to trigger my auto-immune disease and massive asthma attacks.

How many times has my husband begged me to tell him if I think this will kill me? He wants to move. I want to find solutions for my neighbors and myself.

I’ve already had far too many friends sell and leave because of this unsightly cockroach that destroys the economy of my community.

Do you live near waters that look like this?

Are you doing anything about it?

Talk to your Senators and Representatives.

Communicate with your local government.

Educate yourself by attending training sessions provided by the Department of Natural Resources in your area, the Universities, and the lake and river associations.

This is your life. It’s also my life. I intend to continue being a watchdog, and I will hold those who destroy my environment accountable. Also, I will research the background of those who run for office.

Forget about our children and grandchildren. This is now all about us! 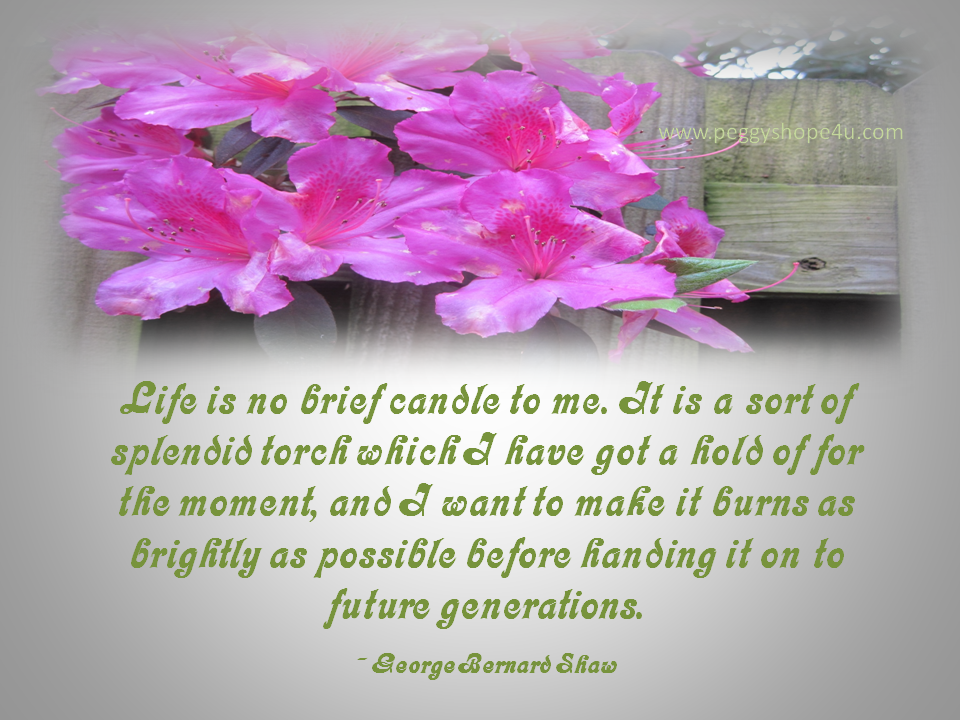