Kids Learn About Bullying in School

There is a chapter in my book “Elle Burton and the Reflective Portals” that deals with bullying in a rather unique way.

The story was loosely taken from a real-life event that involved one of my sons.

A group of boys had begun to engage with my son after school every day.

Bruises and cut lips became a daily way of life at our house.

The school system refused to do anything. It was their decision that since it happened on the way home from school, that it was no longer their problem.

One Student Was The Ringleader

I discovered that the group of boys had a designated ring leader. This boy was my best target for a decent chance of finding a solution.

I finally went to the teacher and asked if she could assign a project to my son and the other boy. She didn’t like my idea, but I was persistent.

I then called the other mother. She was terribly apologetic and admitted her son was out-of-control, but she was nervous that my child would be hurt even more. I still insisted. Everyone eventually agreed, and we picked the weekend.

The teacher said the kids could build a model of something that pertained to early American history.

We decided to have the two enemies construct a replica of an old fort on a piece of plywood. The project would be big enough to keep them engaged for the entire weekend. They whittled sticks with points at the top for the barricade fencing around the fort. (Yes, I put knives in their hands…just not very big ones. They constructed log housing for the troops with sod roofs.

By the time the weekend was over; the boys were laughing, talking, and working very well together. The result was a beautiful recreation of an early American fort that was displayed publically in town. The friendship the two boys forged that weekend lasted throughout the rest of their school years together.

Is There A Lesson Here on Bullying?

Kids who are reading “Elle Burton and the Reflective Portals” will learn that the bullies are often times hurting too. Life experiences have made them angry and frustrated.

The reader will understand the bullies transfer their feelings to others by being unkind.

Elle’s lesson will teach them that when we treat kids with respect, they learn to work with others. They will understand cooperation is a necessary part of their personal success.

The ending of my son’s story: The Fort was a huge part of the boy’s final grade in history. They were forced to rise to the occasion, and they learned to work as a team. 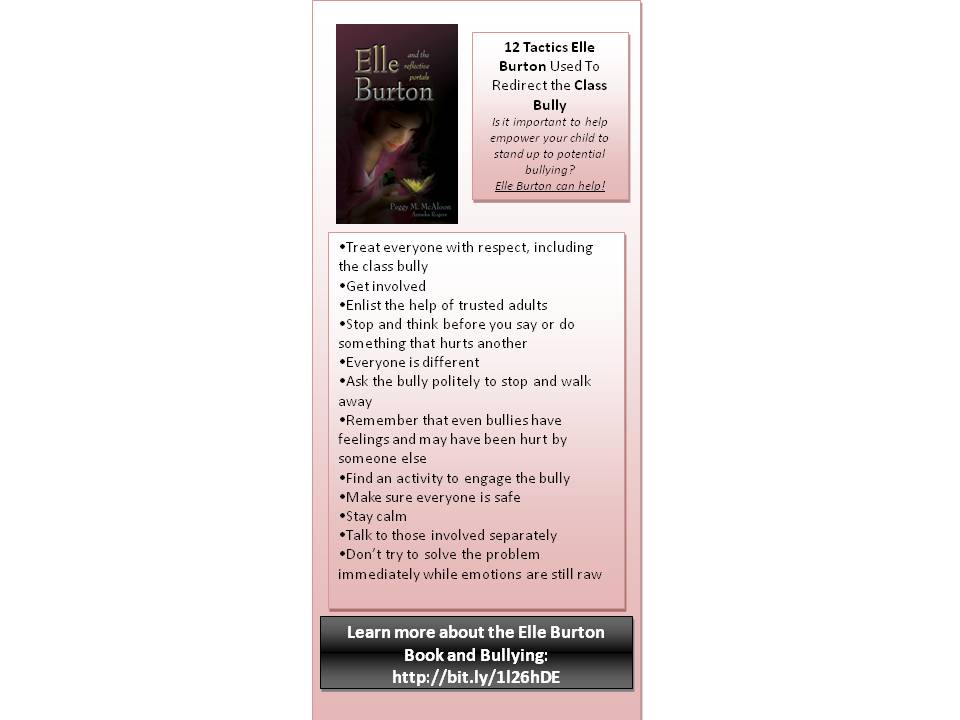 Every Experience With Bullying is Different

When I was growing up, bullying was just as prevalent as it is today.

Kids would gather in a group and taunt the weaker ones by chanting ugly words about them, or they’d trash someone’s locker. Tripping and shoving happened almost daily.

My mom always shared the same advice with me when I’d come home and cry about someone making fun of me again: “They’re just jealous of you. They’ll grow out of it.”

Well Mom, some of them never did.

Will We Learn to Have a Kind Heart?

“You should be nicer to him,’ a schoolmate had once said to me of some awfully ill-favored boy. ‘He has no friends.’ This, I realized with a pang of pity that I can still remember, was only true as long as everybody agreed to it.”   Christopher Hitchens, Hitch-22: A Memoir   Source: Goodreads

There are unfortunately some adults who never learn Elle Burton’s lesson of having a ‘kind heart.’

Adult bullies are typically unhappy people who previously bullied younger siblings, joined clicks in school to gain power, and who continue these behaviors into adulthood (Just watch some of the “Housewives” reruns).

The examples of adult bullying are endless:

If you have experienced these or similar situations, you have a problem with adult bullying. Bullying affects all of us at one time or another in life. 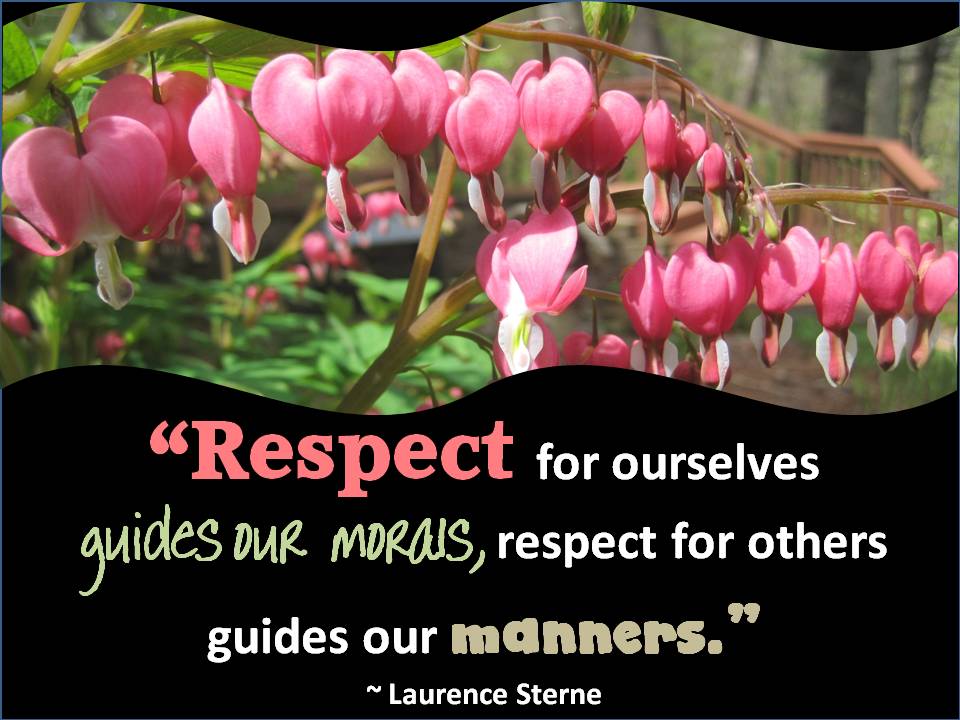 According to a survey from VitalSmarts, bullying is wreaking havoc in our offices around the country.

They questioned 2,283 people in May 2014. The results showed that ninety-six percent of respondents experienced workplace bullying. Eighty-nine percent of the bullies disrupted the lives of their victims for more than a year. Another fifty-four percent bullied their co-workers for more than five years.

If you see yourself in any of these descriptions, you may have a problem with adult bullying.

Are you a victim of adult bullying or does your child have a problem at school? How are you handling it?