You Begin to See the Beauty in Everything After a Near-Death Experience.

I Intended to Kill Myself

I watched my body lying on the bed in the Emergency Room. My eyes were closed, and I looked dead. I’d read a book about a woman who had a near-death experience. Still, I looked dead down on that bed.

I knew that couldn’t be true because I existed in another form. I floated just below the ceiling, watching everything below me.

My mom and father stood in a corner of the room, whispering to the doctor.

I moved closer, trying to remain invisible to the man who had caused me so much pain.

He looks visibly shaken, but still furious at what I did.

He didn’t bring me to the hospital earlier because he didn’t want people in town to know what I’d done. Was it too late now to save me?

Is he afraid his secret will come out? Do I care anymore?

I heard the doctor tell my parents it would be several hours before they’d know anything more.  He told them it was too late to try to pump my stomach. The handfuls of pills I took might still kill me.

I’d wanted to die when I took the pills! I couldn’t stand the horror of being different – stained and unworthy.

And yet, at that moment:

I knew I wanted to live more than anything. 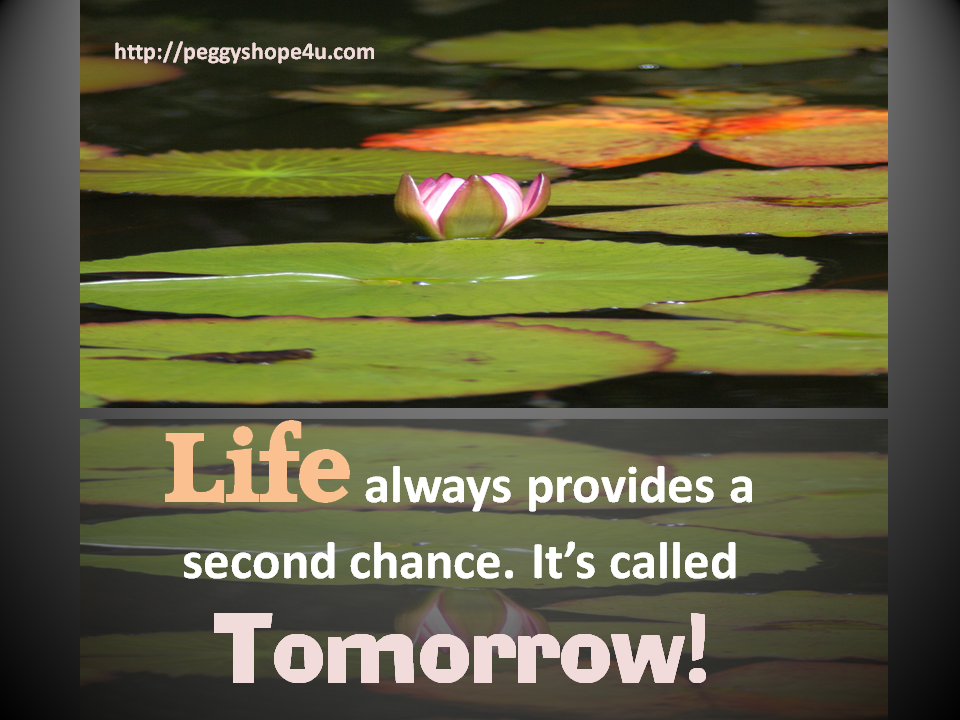 I swooped back down and into my body. I began to pray. I prayed harder than I ever had before. I promised God I’d never do anything like that again if he’d just let me live.

Fast forward another sixteen years and I woke up in another hospital room.

I thought my head was going to explode.

I remembered our car being hit head-on by a truck. I made all those promises to God years ago. Had he gone back on our agreement?

I couldn’t tolerate the light coming in the window.

I closed my eyes and dove back down into the dark abyss.

It was safe there. No one could hurt me there.

I needed time to heal.

I was no longer afraid of death. Anything was better than the pain. It was beyond anything I could comprehend. 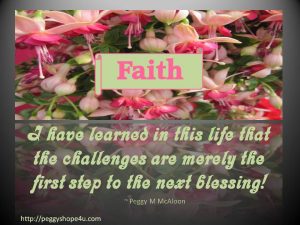 So that’s it, I had a second near-death experience. One was self-inflicted as a result of my childhood abuse and bullying, and the next by a man driving a construction truck.

If I forgot any of the lessons of being given a second chance as a teen, those lessons were renewed after the car accident.

Life can be incredibly difficult after a disability, but it is life.

I found it impossible to get beyond the depression at first, knowing life changed irreversibly.

I finally began to appreciate the beauty surrounding me.

I found my faith and with it hope.

The beauty of life surrounds us.

Today, I remember the spider that set up residence at the house in Eagan.

The house received a non-contingent offer, and we busied ourselves with packing.

The magnitude of everything we needed to do still didn’t prevent me from going to the sliding glass door at six in the morning and seven each evening.

A huge spider now lived in our downspout above the door. Each morning he worked for hours to prepare his web to collect the insects flitting against the window of the door each day.

All day long, he sped to encase the unfortunate critters caught in the web.

He was equally industrious each evening as he pulled everything contained in his web up with his front legs after the sun set.

He pulled and folded until everything was in a neat parcel.

He scrambled to transport his bundle up and over the lip of the downspout for protection from the elements.

I stood for hours each week with the outside light on, watching from inside as he completed his 15+ hour day.

That spider became my inspiration to fight daily with the remnants of my disability from the car accident.

I Was Afraid For His Safety

How could I walk away from this house and take the chance the new owners would destroy him?

I worked for several hours at the computer keyboard to appropriately tell his story in such a way that he became the character in Charlotte’s Web.

The new owners were astounded by the courage of the creature who continued to share a small corner of their new home. They assured me he would be safe. 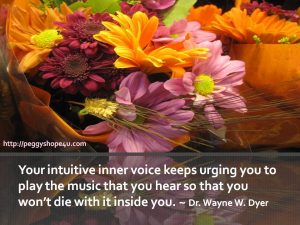 See the World Through Prisms of Joy

The point of all this is you need to see things through the eyes of a child or someone who has been spared and returned to life after a major accident or illness.

Look at the beauty of the flowers. Take your camera everywhere you go and click a picture of the perfect ripple in the water.

I was astonished today when I heard Dr. Wayne Dyer’s message on Becoming a Being of Light. He talked about the spider he found in his bathroom and how astounding he found it.

See the awe in everything around you. Don’t wait until you have a near-death experience to realize how beautiful everything is in your environment.

Feel the love and desire within you.

Realize that you are constantly being guided throughout this life. As Dr. Dyer says, “There are no accidents in this Universe.

You are an amazing creation with the potential to find the beauty in everything that surrounds you. I hope my experiences have given you a reason to look at life differently.

Don’t wait until it’s too late to discover your ability to recognize the magic at each new moment.

Do you know anyone who has had a Near-Death Experience? How did it change them?